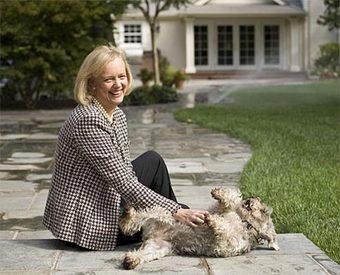 The U.S. elections of November 2nd were the most expensive midterm elections ever in history, with a price tag of $3.98 billion.  The Democratic Congressional Campaign Committee outspent their political rivals, spending $64,244,600 for independent campaigning vs. the Republican Congressional Campaign Committee, who spent just $44,525,486. Both campaigns expended the majority of their funding on radio and TV ads.A record was also broken by Meg Whitman, the California candidate for governor, spent $140 million of her own money to finance her campaign, the largest amount ever spent by an individual campaigner. This included $106.9 million that she spent on broadcast advertising. She lost her gamble – losing the election to California Attorney General and former Governor Jerry Brown. 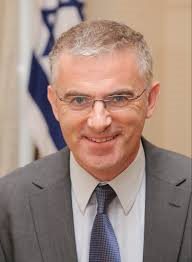 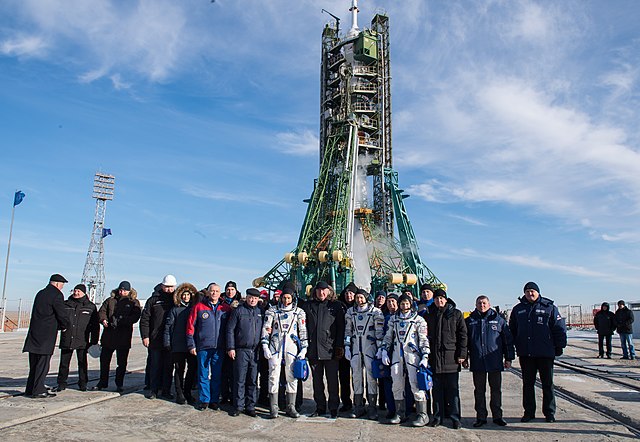