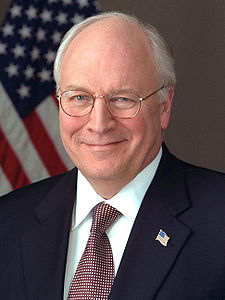 In an interesting move, the Mitt Romney campaign confirmed Monday that it recently sent a save-the-date e-mail to supporters for a fundraiser on July 12th to be held at former Vice President Dick Cheney’s home. Romney appears to have worked to distance himself up until now with both Cheney and President George W. Bush and Bush and Cheney have been quiet towards their support as well.

Bush’s endorsement of Romney seemed almost like an after-thought.  He really only admitted his endorsement when asked point-blank by a reporter about his opinion. While the doors to an elevator Bush was in were closing, he said, “I’m for Romney.”  Clearly not an energetic or ringing endorsement.

Similarly, Romney has perhaps been smart to distance himself from Cheney up until now. The former Vice President has isolated himself from many in the Republican Party after he unabashedly admitted that he advocates the use of severe interrogation methods including waterboarding.

The fundraiser is set to take place at Cheney’s home in Jackson Hole, Wyoming. 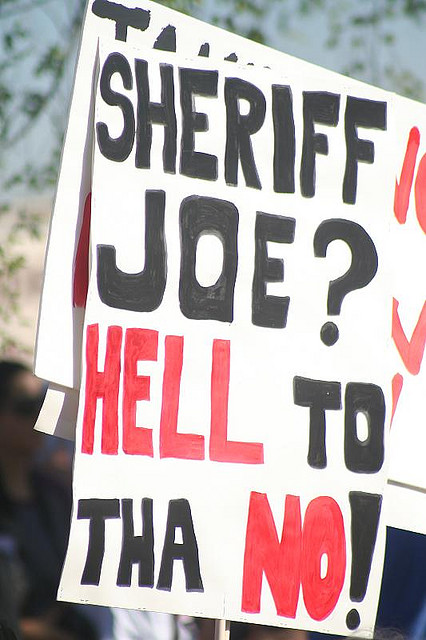