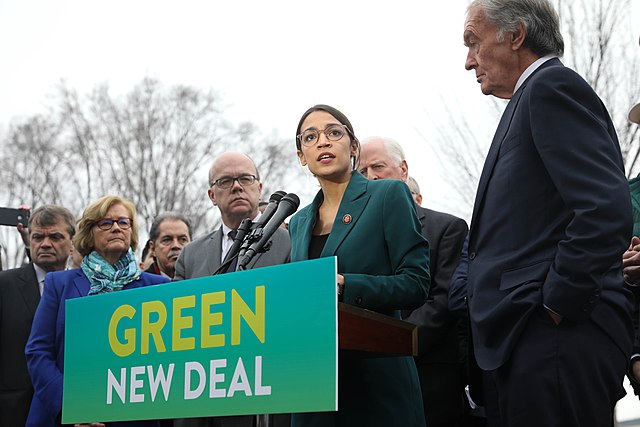 The footage for the ad was taken from the large rally Sanders held in New York City last week during which AOC pledged her support. The Iowa ad campaign is reported to have cost Sanders’ election committee a six-figure sum.

During the spot Sanders is shown speaking to the crowd, stating the following:

“Take a look around you and find someone you don’t know — maybe somebody who doesn’t look kind of like you. Are you willing to fight for that person as much as you’re willing to fight for yourself? If you and millions of others are prepared to do that, not only will we win this election, but together we will transform this country.”

The end of the commercial shows Sanders and AOC clasping their hands together above their heads.

Progressive activists have caused Sanders’ phrase “I’m willing to fight for someone I don’t know” to go viral on social media platforms, and even some Hollywood celebrities have been tweeting the message.

The New York rally is said to have been the largest rally of any of the Democratic candidates so far this year. It was also the first rally since Sanders suffered a heart attack earlier in October. 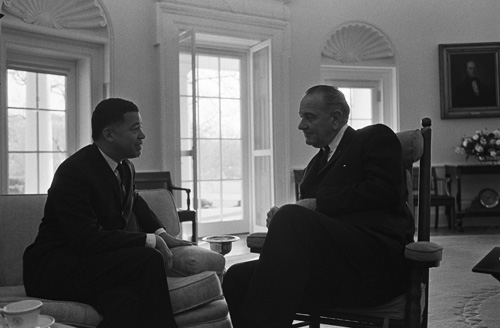