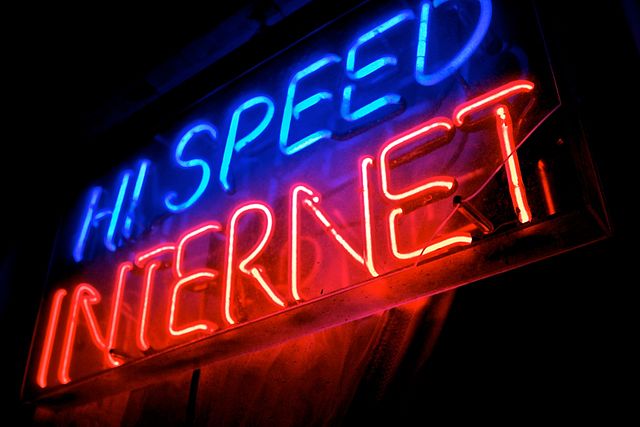 Leading Democratic candidate in the 2020 presidential elections, Bernie Sanders, announced that, if elected, he would support a program to give everyone in the United States high-speed internet access, at a cost to the government of about $150 billion.

Explaining that today internet is an economic necessity that the government should help people to attain. Sanders compared giving people internet to President Roosevelt’s plan to bring electricity to rural regions of the USA during the 1930s.

“Access to the internet is a necessity in today’s economy, and it should be available for all,” Sanders said in a statement, adding he would use antitrust powers and strengthen regulators to “take on the greedy internet, telecom, and cable monopolies and put an end to their absurd price gauging.”

Other Democratic candidates also are calling for programs to get internet to everyone, but their plans are less ambitious.

Elizabeth Warren, who is tied with Sanders in polls, behind former Vice President Joe Biden, has proposed about $85 billion in federal grant money to install high-speed internet to rural and Native American communities across the country.