In a concession speech which analysts are calling  “graceless” and Republicans are saying was harmful to their cause, Rick Santorum dropped out of the race for the Republican nomination to be candidate for president against incumbent President Barack Obama.

No one believes at the moment of withdrawal from the race it would have been necessary to fully embrace Mitt Romney as the Republican candidate, but to not mention him at all during his 14-minute “rambling” speech just served to put more coals on the fire of what had been a destructive, unpleasant campaign between the two main candidates.

Hope for the beginning of a reconciliation and a unified Republican front against Obama was dashed when, after emphasizing the importance of “winning the House back and taking the United States Senate,” Santorum forget to mention the one thing truly on the minds of Republicans across America: taking back the White House from Obama.

Many observers believe it is probable that although Santorum did not do any damage to Mitt Romney, he did hurt himself with such an un-gentlemanly speech. With just a little more tact and humility Santorum, who already has the respect from the public for running a professional campaign on a limited budget, he could have uplifted himself into the highest echelons of his party’s leadership, positioning himself as a much stronger contender for leading his party in four years’ or even eight years’ time.

Instead Santorum’s speech shriveled his chances for such a leap towards leadership, discussing himself rather than his hopes for his party and for his country for the future. The location of the speech was Gettysburg, the spot which is famously known as one of the bloodiest battles fought during the Civil War. Perhaps that fact alone should have informed Santorum on the correct way to behave towards a fellow American who ultimately wants the same thing as all Americans: a more prosperous, kind and just nation.
(Photo Credit:The New York Times) 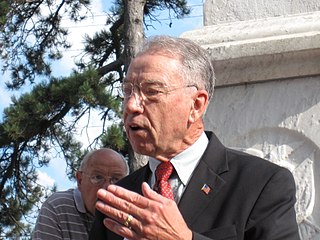