The political campaign for president is already heating up, as former Pennsylvania Senator Rick Santorum began his bid on Monday on the steps of the Somerset County Courthouse. Surrounded by his wife and seven children, Santorum lashed out at Obama in many levels.

Santorum chose to start off his campaign in Somerset County because he explained that it was the place that his grandfather settled in 1930. Santorum explained that his grandfather, “Was watching what Mussolini was doing. He was watching what Mussolini was inculcating into his son, and he said, ‘I will not stand for this.’ And so he left and he came here.”He accused Obama for being someone who has “not just devalued our currency, he’s devalued our culture.” He went on to eloquently say that

“Americans are not looking for someone they can believe in. They’re looking for a president who believes in them.”

Getting Criticized As Well

“With the new Republican Party embracing extremism and out-of-touch policies that will hurt the middle class, Rick Santorum now finds himself as a legitimate Republican primary presidential candidate.” 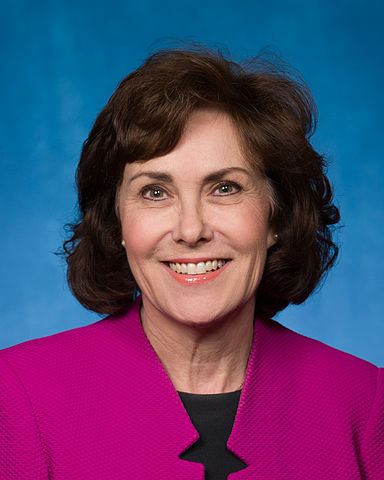 SLUTWALK DC Packs Them In