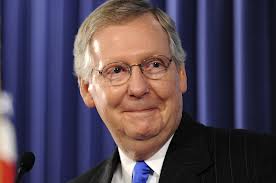 Although the election for Kentucky Senator is one year and a half away, Republican Senator Mitch McDonnell’s super PAC spent $109,000 on an advertisement dissing Obamacare in support of McConnell’s position on the issue.

The 30-second ad states: “On health care, Mitch McConnell’s stood with Kentuckians from Day One,” says an announcer. “Tell him keep fighting to stop Obamacare in its tracks.”

The ad was aired by the Kentucky Opportunity Coalition and will continue to appear on Lexington and Louisville stations for one week.

The commercial is appearing in the wake of reports that the Affordable Care Act is difficult to implement and also right after the spotlighted comment by Senate Finance Committee Chairman Max Baucus (Democrat from Montana) that we could be facing a “huge train wreck” if the President does not get the public behind the Obamacare legislation.

The commercial takes advantage of this remark by featuring Baucus saying it and also showing McConnell predicting a similar “train wreck.”

The Kentucky Opportunity Coalition was established to educate voters in the state. It has however become an advocate for Kentucky’s senior senator. Due to the way the group was created the coalition must encourage voters to get in touch with McConnell and not to necessarily support the senator and/or his positions.

“McConnell stood up for Kentuckians in opposing Obamacare and we are encouraging people to call his office and tell him to keep up the fight against it,” said Scott Jennings, the veteran GOP strategist advising the group.

As of now no major Democrats have announced their intention to run against McConnell in the approaching election, nevertheless McConnell’s supporters are not willing to leave matters to chance. They have already run ads on TV, reminding voters that McConnell is on their side. Democrats in Washington and Kentucky are hoping that Secretary of State Alison Lundergan Grimes will choose to oppose the GOP leader in the upcoming election. 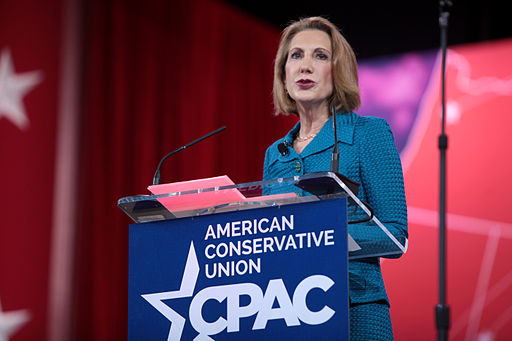