The repercussions of Snowden’s revelations, many of which were first reported by Gellman in the Post as well as in the Guardian of Great Britain, have, according to Snowden, had the very effect that he intended.

“For me, in terms of personal satisfaction, the mission’s already been accomplished. I already won,” Snowden proclaimed.

“As soon as the journalists were able to work, everything that I had been trying to do was validated,” Snowden told the Post. “Because, remember, I didn’t want to change society. I wanted to give society a chance to determine if it should change itself.”

The interview was published over the internet on Monday. Snowden explained that due to his leaks journalists have been able to tell citizens about the enormous collection of information by the government of internet and phone records, activities that have grown exponentially since the attack on the US on September 11, 2001.

As a result of Snowden’s leaks and journalist’s reporting, some government changes seem to be in the works. President Obama said last week that he is considering some changes to the way the NSA collects phone records and taking into consideration citizens’ concerns about invasion of privacy by the government.

Obama’s remarks came during the same week that a federal judge said that the way the NSA collects information on citizens is most likely unconstitutional. Not less than 46 changes have been suggested to NSA operations by a presidential advisory panel.

Last June the Justice Department opened a criminal complaint against Snowden. The former NSA contractor was charged with espionage and felony theft of government property. Snowden was given temporary refuge in Russia five months ago.
Snowden says he was not disloyal in any way to the United States, or to the NSA.

“I am not trying to bring down the NSA, I am working to improve the NSA,” he said. “I am still working for the NSA right now. They are the only ones who don’t realize it.” 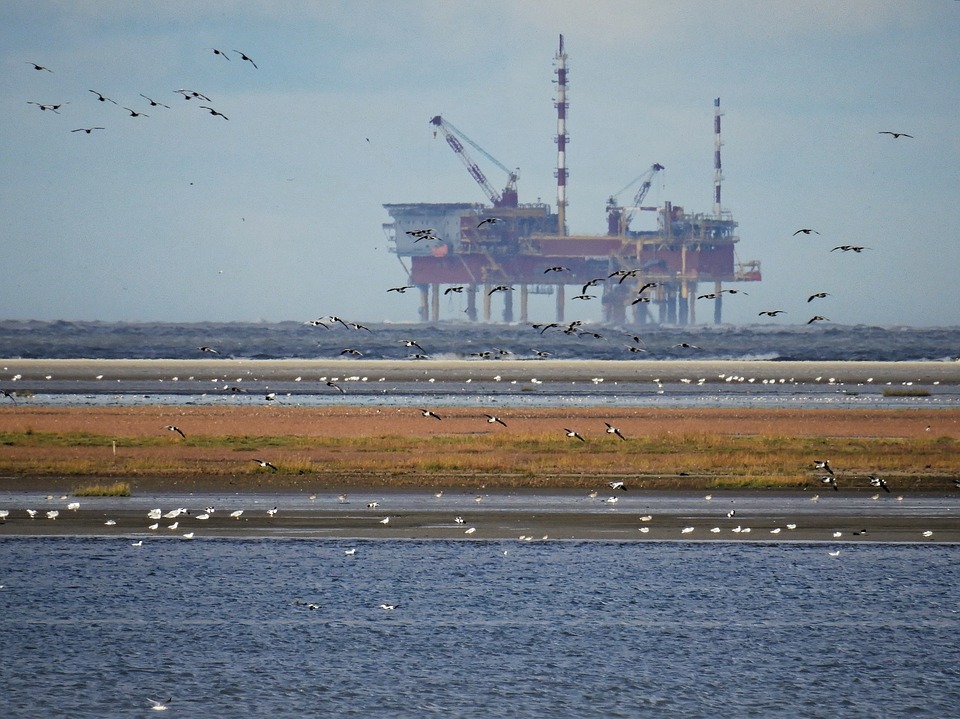 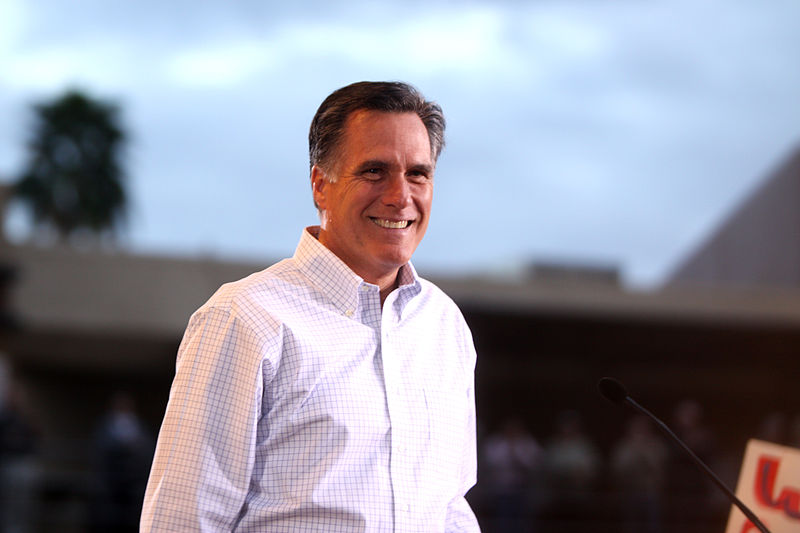