The DREAM (Development, Relief, and Education for Alien Minors) Act would have given the right to apply for conditional U.S. status to illegal immigrants with a high school diploma or a GED under the age of 30 if they had arrived in the U.S. before the age of 16. After a lengthy process that would have included two years of college studies or military service they would then have been eligible to apply for legal immigrant status.The vote was 55-41, with Democratic backers of the legislation falling short of the 60 votes necessary to move the DREAM Act legislation forward. The bill’s supporter had tried to target senators from states with high Latino populations, saying that the DREAM Act would reward hard work by young adults who were brought to the United States by no fault of their own. But its Republican opponents, including Alabama Republican Sen. Jeff Sessions, who led GOP opposition against the bill, called the measure “amnesty” and argued that it “incentivizes” illegal immigration.Excerpt 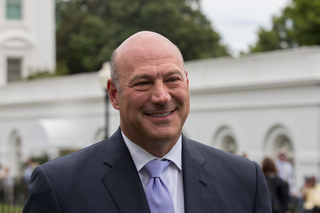