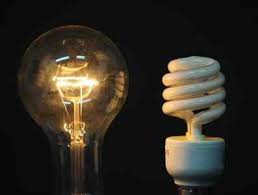 After using the phasing out of the incandescent light bulb by the Obama administration for years as a steady and reliable way to dis Democrats, Republicans have finally allowed the passing of the bulb out of use to die its natural death.
On January 1st new rules from the federal government barring the production and importation of 40- and 60-watt incandescent bulbs came into effect, with nary a whimper or sigh from those who have been opposing the rules for quite some time, mostly Republicans.

The traditional incandescent light bulb has been a staple in American homes for more than 100 years, basically ever since Thomas Edison invented and began to mass-produce them in the later part of the 19th century. But with the advent of energy efficient compact fluorescent bulbs, LED and halogen bulbs, there has been pressure to get more people to make the switch. Republicans have been arguing that individuals should be allowed the freedom to choose which bulbs they want in their homes, while Democrats say that energy conservation is a pressing issue which the government has a responsibility to promote.

It appears that the freedom to choose what light bulb one wants is mostly a non-issue for consumers, who are also voters,

and Republicans have finally been able to read the writing on the wall: Incandescent bulbs are out; CFLs are in.

“There’s a couple politicians for whom this is a big deal and may remain a big deal, but I think in the grand scheme of things, for consumers it’s sort of a nonissue,” said Elizabeth Tate, director of government relations at the Alliance to Save Energy. “With so many other big things happening, it seems like a waste of time. It’s a small issue when you’ve got budget fights.” 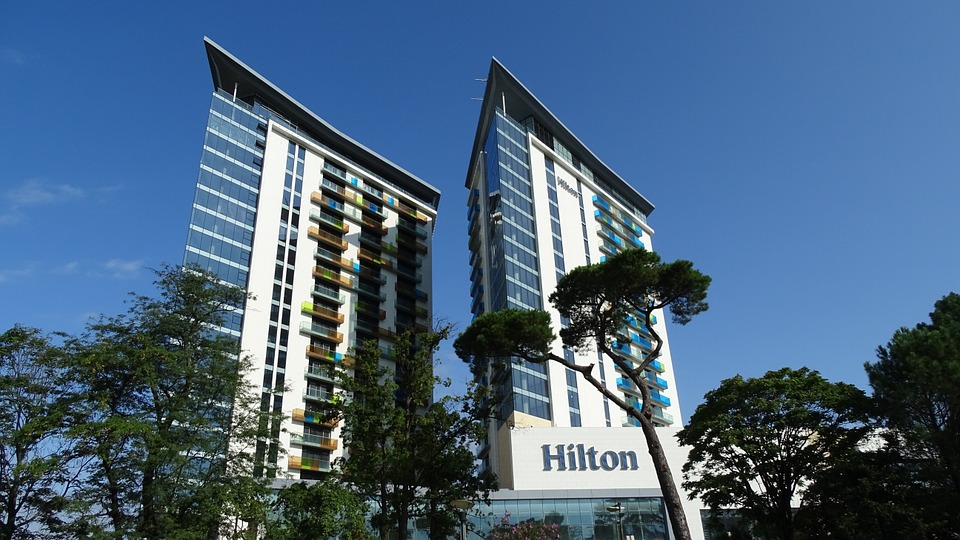