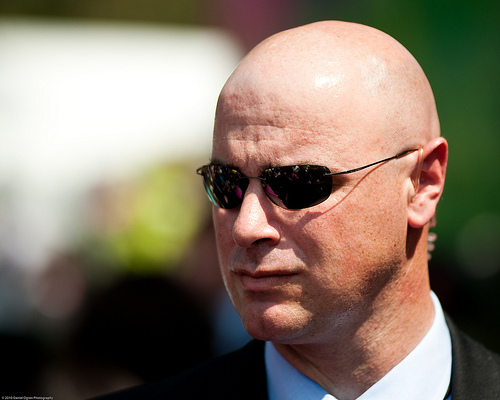 Politics
Sometimes, it does feel like Big Brother is watching. Several media outlets have, as of late, quietly pulled or edited articles that they already published that contained information about President Barack Obama’s daughter, Malia.

The Obamas have very specifically requested from the press that they not cover stories involving the girls unless it involves the President as well. Of course, the Obamas themselves have used their daughters in recent campaign ads that request that Americans “help the Obamas stand up for working Americans.” And many have speculated that the girls will be used a great deal in the upcoming campaign.

But, notwithstanding that information, various media outlets have been using funny-business when it comes to the girls. On Thursday last week, for instance, Malia Obama went to a concert given by British ban One Direction at the Patriot Center in Fairfax, Virginia. While it is common practice not to write about the girls before an event, for security reasons, news sources like The Huffington Post, ran articles after the fact.

Within hours of its publication, The Huffington Post article vanished without explanation and the URL was changed to direct readers to their celebrity section. Buzzfeed also posted a picture of Malia at the concert with a story. Within a few days, the headline was changed so that it didn’t have Malia’s name in it, and the picture was cropped to remove Malia from it entirely.

While it’s certainly understandable that the Obamas have requested privacy for their daughters, the changes to these articles does strike some as a bit odd and overbearing. Either the media needs to remember not to publish articles of this sort, as they look ridiculous as they backtrack; or the Obama’s need to lighten up a bit and be careful about looking hypocritical as they, undoubtedly, go into overdrive for the campaign, using the girls for their own political purposes.

For what it’s worth, here’s a clip of the concert Malia was at, at least. 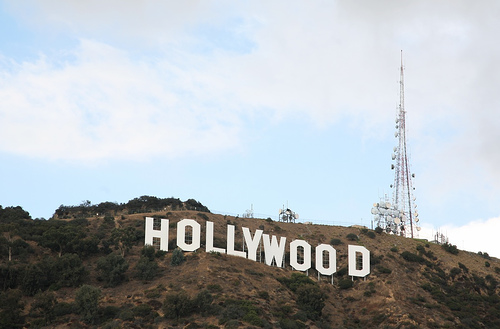 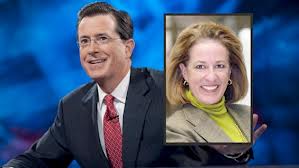