Politics is about momentum or at least the feeling that there is movement in one direction or the other.  In 2008, the Democratic Party led by Obama swept to victory across America.  On the coattails of “Change” Democrats not only took over the Executive branch, but also both houses of Congress.  The victory was so complete, most deemed it an impossible task for Republicans to take back the Congress in the next two election cycles.Despite the declarations of most of the pundits current polls suggest a very realistic opportunity for the Republican Party to take back the Congress.  How is such a swing in voter sentiment possible?  Yes it’s true that American politics has always been filled with surprises and unpredictability, but such a turn in popular sentiment is almost supernatural.The roots for the current swing in voter sentiment can be traced back to the 2008 Presidential campaign and in reality the responsibility can be placed on Obama’s Presidential campaign.  It is clear to most that the Democratic Party attained the level of congressional victory in 2008 by attaching itself to Obama’s Presidential run.  By accepting this variable, one other variable comes along with it: Obama’s success is the Democratic Party’s success and by the same nature so is it’s failure.  The victory of the Democratic Party in 2008 came with an unwritten “voter clause” and it goes like this: We are voting for you guys based on what Obama says and that is that he and the Democratic Party are different from Bush and the Neo-Cons as far as the economy and how Washington runs is concerned.  If we see this is not true, we have a right to change our minds.In fact the victory was so complete the Democrats and Obama have had a hard blaming their incompetency and ideological outlook which is so divorced from the sentiment in most parts in America, that the American people have no qualms in pointing their fingers at the very people that have stymied economic recovery and lowered American deterrence across the globe.The current political pendulum appearing to swing so far to the right is nothing more than a reaction to the ruling party’s in ability to recognize their victory in 2008 came with responsibility to know that just like they had taken over due to voter dissatisfaction with the leadership at the time, the same can be done to them. 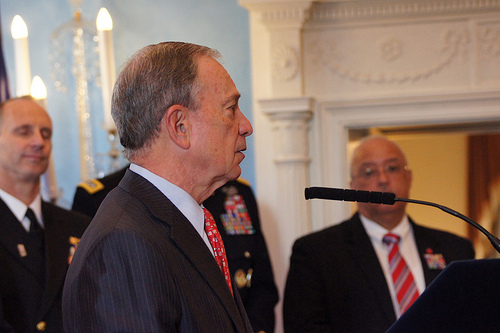 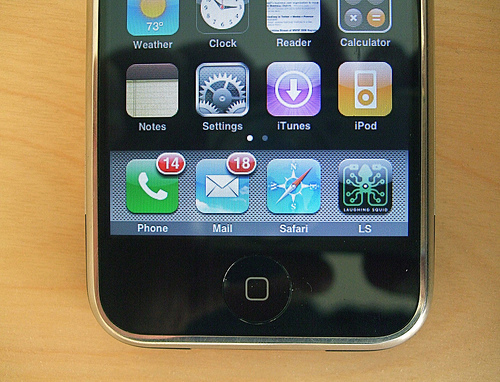