Just because Governor Chris Christie is backing Donald Trump for the Republican nomination does it mean he is “head-over-heals” in love with his former opponent on the campaign trail.

The New Jersey governor said that Trump will “have to give more complete answers” to several of his more extreme proposals, such as building a wall along the US-Mexico border, how to reduce waste, fraud and corruption in the federal government, and more. These are issues that Christie criticized Trump’s policy statements when they were still political rivals.

Trump said that he is grateful for Christie’s support, even if they clashed during their brief time as competitors for Republican primary voters.

Christie faced criticism for his endorsement of Trump from his former national finance co-chair Meg Whitman. She said Christie’s support for Trump was nothing but “political opportunism.” 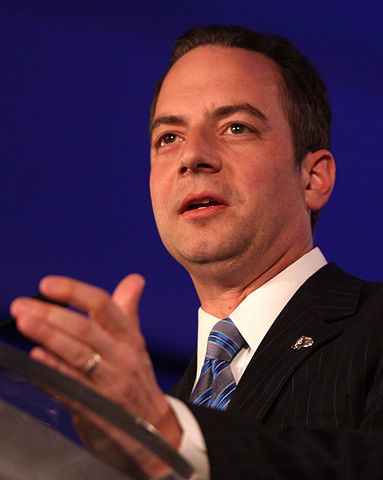