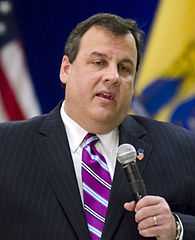 As the presidential election season continues to bear down on us voters, we are getting to witness the highly persuasive, professional and intellectual tryouts for the country’s second highest office.

How are these veepee wannabees strutting their stuff? Mostly by trying to convince Mitt Romney, the likely Republican candidate, that no one dislikes Obama more than him and no one can insult the president better.

Here are some examples form the vice presidential resumes: Senator Marco Rubio of Florida called President Obama the most “divisive” president in modern history. Governor of Louisiana Bobby Jindal prefers to refer to the president as “incompetent,” while governor of New Jersey Chris Christie, an expert Obama basher, has mentioned that he might be willing to run if he were asked. Lacking “presidential leadership” was one description of the president offered by Ohio Senator Rob Portman, and showing he means business, New Hampshire Senator and vice presidential hopeful Kelly Ayotte is ready to go 15 rounds in a debate against, I mean with, Vice President Joe Biden.

Despite the fact that all of these politicians have publicly denied being interested in joining Romney in the race for the White House, it is clear that this is a strategy that is a well-known ploy among public figures whose nature is to continually advance up the political ladder.

“Look, it boils down to this: For the vast majority of the so-called ‘non-candidates,’ it would take them a nanosecond to say, ‘Yes,'” said University of Virginia professor Larry Sabato, also director of the school’s Center for Politics.

“They’re not kidding anybody,” Sabato said. “A run for vice president is a gamble worth taking. The payoff is potentially enormous even if you lose.” 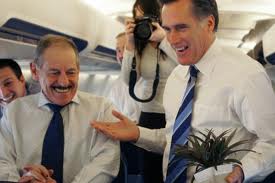