Washington is pointing fingers at Facebook, accusing the company of evading questions about privacy. Reps Edward Markey (D-Mass) and Joe Barton (R-Texas) are together accusing the social networking giant of failing to answer questions about tracking users. As co-chairmen of the Congressional Privacy Caucus, the representatives want answers that they aren’t getting.

Facebook, however, argues that its plug-ins are strictly voluntary. As Barton explained his confusion, he said,

“Facebook seems to be saying one thing and doing another. In the company’s response, it talks a lot about how they don’t currently ‘track’ users online, but they just asked for a patent that would allow them to do just that. Why ask for something you don’t ever plan on using?” 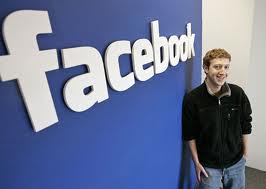 “The practice of obtaining patents on inventions without launching products based on them is common in the technology industry, and no conclusions should be drawn about a company’s practices, products or services from the patents it files, acquires or holds in its portfolio.”

However, Markey explained that Facebook refused to share its privacy practices at a caucus forum that Congress recently had. He said, “Now Facebook seems to be refusing to answer the question of what the purpose of this patent application is.”

Markey and Barton both believe that Facebook is being purposefully vague. As Markey said, “I remain concerned about unanswered questions about how Facebook uses consumers’ personal information. I plan to follow up with Facebook on this matter and work with my colleagues in Congress to investigate this patent’s intent and potential use more fully.” 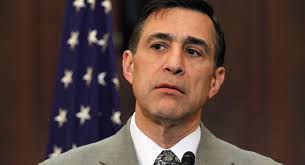