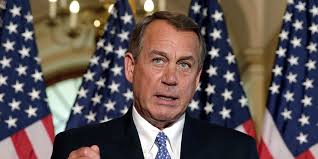 Perhaps with just a touch of gloating after the GOP midterm election victories last week, Speaker of the House John Boehner warned President Obama not to take any unilateral actions which could trigger a harsh, Republican response.

“When you play with matches, you take the risk of burning yourself,” Boehner warned. “And [Obama] is going to burn himself if he continues to go down this path. The American people made clear on Election Day they want to get things done, and they don’t want the president to act on a unilateral basis.”

Boehner was referring to the possibility of Obama taking executive action to ban the deportation of illegal immigrants. He said Congress would react powerfully if the president tried to take such unpopular unilateral actions.
The Republican from Ohio also reiterated his party’s desire to repeal Obama’s signature legislation, the Affordable Care Act, also known as Obamacare. He threatened to get the law annulled early in the coming year.

Now that the Republicans have the strongest majority they have had in Congress in close to 80 years, Boehner felt confident and emboldened to discuss a long laundry list of issues the Republicans are ready to deal with their own way. On that agenda are such things as energy, tax cuts and limits on government regulation, things Boehner said his party is ready to deal with soon, and forcefully. The word conspicuously missing from his speech, delivered at a press conference on Thursday night, was “compromise.” 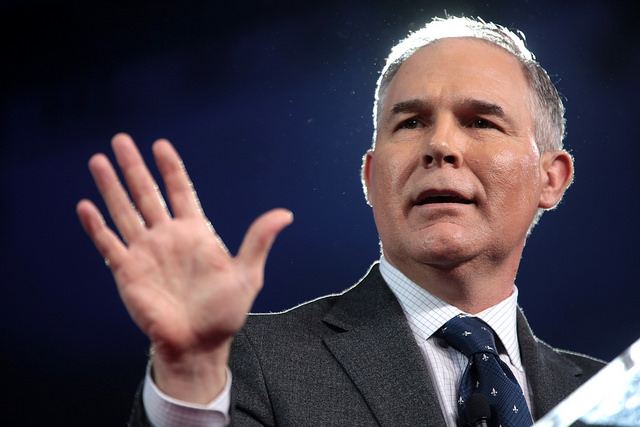 The Dream Bill Failed to Advance in a Senate vote Saturday