Republican governor Chris Christie is considered a rising star in the GOP. With Obama’s popularity fading and the pool of hot republicans sparse, some Christie supporters have urged Christie to go for the Republican nomination and run for president. Christie’s response: “I have people calling me and saying to me, ‘Let me explain to you how you could win.’ And I’m like, ‘You’re barking up the wrong tree. I already know I could win.’ That’s not the issue.”

As Christie puts it, the most important thing is for the candidates to be qualified to be president, and not whether or not they can actually win. During his speech last week at the American Enterprise Institute Christie agreed that he sees the chances for him winning the nomination and the presidency as good, but the point is really, “Would that be the right thing to do?” As he put it, “I see the opportunity both at the primary level and at the general election level. I see the opportunity. But I’ve got to believe I’m ready to be president, and I don’t. And I think that that’s the basis you have to make that decision.”

Christie is asking his supporters to trust him on this, saying that even if a conservative Republican did make it to the White House, if he isn’t qualified to be there, he won’t be helping anybody. As governor of New Jersey, however, Christie feels right.

“There has never been a day where I’ve felt like I’m over my head, I don’t know what to do, I’m lost,” he said. “I don’t know whether I’d feel the same way if I walked into the Oval Office a year and a half from now. So, unless you get yourself to the point where you really believe you have a shot to be successful, then I don’t think you have any business running for it.” 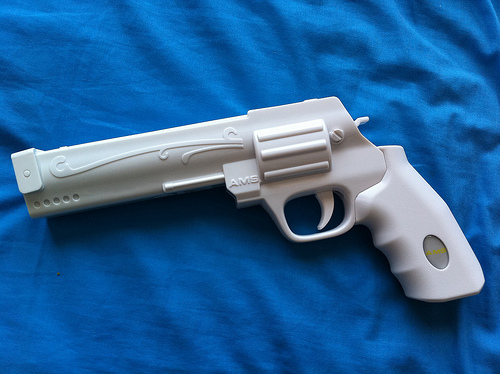