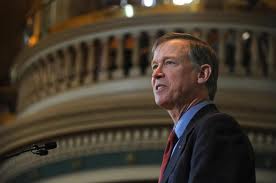 Between meetings at last week’s National Governors Association gathering in Washington, DC, Governor of Colorado John Hickenlooper stressed not to take lightly the move to legalization of marijuana. Colorado is the first state in the country to totally decriminalize the use of marijuana for recreational objectives.

“The jury is still out on this thing. It’s going to be one of the great social experiments of the 21st century. As we implement it, we want to make sure that our society is no worse off than it was before this was passed. If we were legalizing whiskey, I’d be doing the same thing,” Hickenlooper told fellow governors.

The Colorado governor was opposed to the passage of the 2012 ballot measure which received the approval of the electorate despite his position. Nevertheless Hickenlooper cooperated with the Colorado legislature to create appropriate regulations.

Colorado officials estimate that the state will collect $134 million in additional revenue from about $1 billion in expected sales of marijuana. But Hickenlooper warned others to not fall into the trap of thinking legalization of marijuana is simply a good source of additional income.

“We’re trying to look at this and say the tax revenues we’re raising are not to reduce other taxes or reduce government spending,” he said. “I don’t think anyone should be looking at it as a source of revenue.”

What states should reserve the extra income for is marijuana treatment and prevention programs.

“It’s like promoting gambling,” he said. “It always makes you nervous when you see government promoting gambling or any of those sin trades. They are revenue sources … We know people are not going to be better off smoking pot. It doesn’t mean they should be arrested … but we know it doesn’t make you smarter.” 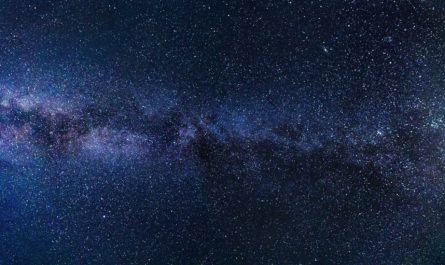