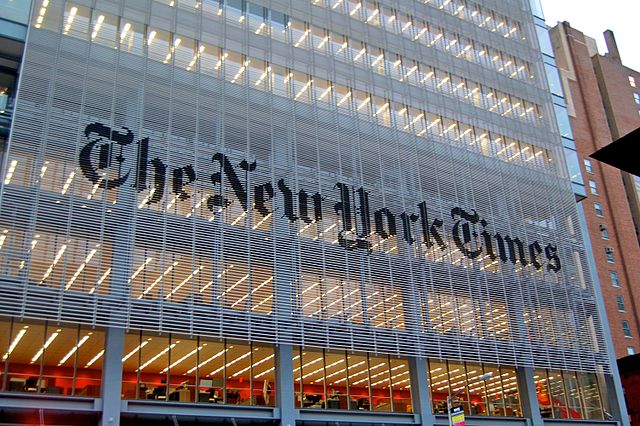 Ted Cruz went head to head with the New York Times over Cruz’s complaint that the NYTimes has purposely exiled his book “A Time for Truth” from their influential list of bestselling books.

A spokesman for the NY Times claimed that Cruz’s book, which was published on June 30 and sold almost 12,000 copies in its first week, does not merit a place on their prestigious list because the Times does not include “strategic bulk purchases” in their count of sales  to qualify for the list.

HarperCollins, the publisher of Cruz’s book, announced that it had found “no evidence of bulk orders sales through any retailer of organization,” a statement that sounds like they are accusing the Times of playing loosely with the truth. Immediately after HarperCollins released their statement Cruz’s campaign spokesperson Rich Tyler said that,

“The Times is presumably embarrassed by having their obvious partisan bias called out. But their response — alleging ‘strategic bulk purchases’ — is a blatant falsehood,” Tyler said in a statement Friday. “The evidence is directly to the contrary. In leveling this false charge, the Times has tried to impugn the integrity of Senator Cruz and of his publisher Harper Collins.”

“We call on the Times, release your so-called ‘evidence.’ Demonstrate that your charge isn’t simply a naked fabrication, designed to cover up your own partisan agenda,” Tyler added. “And, if you cannot do so, then issue a public apology to Senator Cruz and Harper Collins editor Adam Bellow for making false charges against them.”

The publisher also noted that “A Time for Truth” was ranking well on other best seller lists, lists that do not include bulk orders of books in their rankings. The book is ranking #4 on the Nielsen Bookscan and Wall Street Journal lists; and #7 on the Barnes and Noble list.

The fight with the NY Times is a stroke of luck for Cruz, his campaign, and book sales.

“It’s been a good week and a half with wall-to-wall coverage of the book, and yes, this latest unfortunate news courtesy of the New York Times is a chance to get yet more attention and drive readers to Senator Cruz’s book,” said Keith Urbahn, co-founder of Javelin, a D.C.-based literary agency and communications firm that represented Cruz on the deal and helped with his book rollout. “This controversy is already helping sales.” 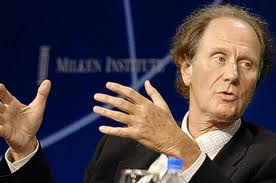