Almost twice as many people seem to be in favor of the latest high-tech invasion of privacy; namely the use of naked image full-body x-ray scanners for those entering an airport. Pat-down procedures are not as beloved of passengers, however, but were rated as OK by a bit less than half of those polled. When frequent flyers are asked, they don’t like these new Transportation and Security Administration methods used to seek out the terrorists among us.Meanwhile some horror stories are surfacing in support of those wishing to have more humane treatment for innocent travelers who have no intention of pulling out a pair of nail clippers and hijacking an airplane.In one especially distressing case a man who survived bladder cancer was so forcefully ‘pated-down’ that his urostomy bag broke. Thoroughly humiliated, the 61 year-old Mr. Thomas Sawyer was left covered in his own urine as a result of the overly enthusiastic actions of the TSA workers.In another incident a woman with a prosthetic breast due to breast cancer surgery was asked to remove it for security reasons. The woman expressed feelings of shock and intrusion.The government claims that they have information that terrorists have plan to hide weapons and other dangerous items within a variety of prosthetic devices and other unusual places. These warnings create a real need to search in every conceivable place on the human body, including within urostomy bags. 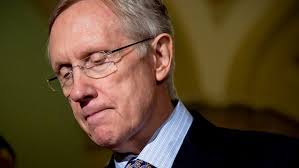 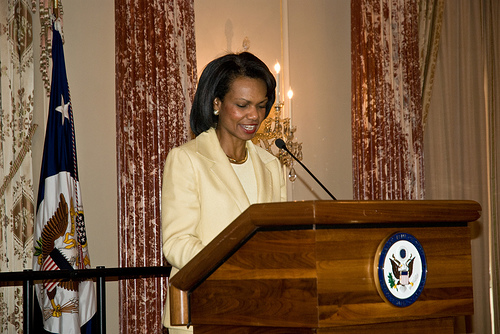