While the American health care system is undergoing many changes, there is certainly more room for improvement. One area of the health care system that has not been evaluated as much as necessary, and that is in desperate need of improvement, is in the realm of defensive medicine.A new report from the AMA shows that more than half (almost 61%) of physicians older than 55 report having been sued during their professional career. While the AMA found that 95 medical liability claims were filed for every 100 physicians – they also showed that physicians win 90% of the time when these cases go to trial. And, 65% of cases are dropped, dismissed or withdrawn.Such statistics should certainly cause alarm in the general public. As a result of these lawsuits, more doctors are practicing defensive medicine than ever before – cutting back on high-risk patients and making restrictions on patient access. One Gallup Poll released in February of 2010 showed that, of the 462 doctors polled, 73% had practiced defensive medicine which included ordering extra tests. The doctors estimated that 26% of the health care costs were in direct relation to defensive medicine.The AMA is constantly pushing for fundamental reform at both the national and state levels on this issue. They are supporters of the well-proven tort reform of caps on non economic damage awards and they are constantly coming up with more alternative solutions to the medical liability problem. 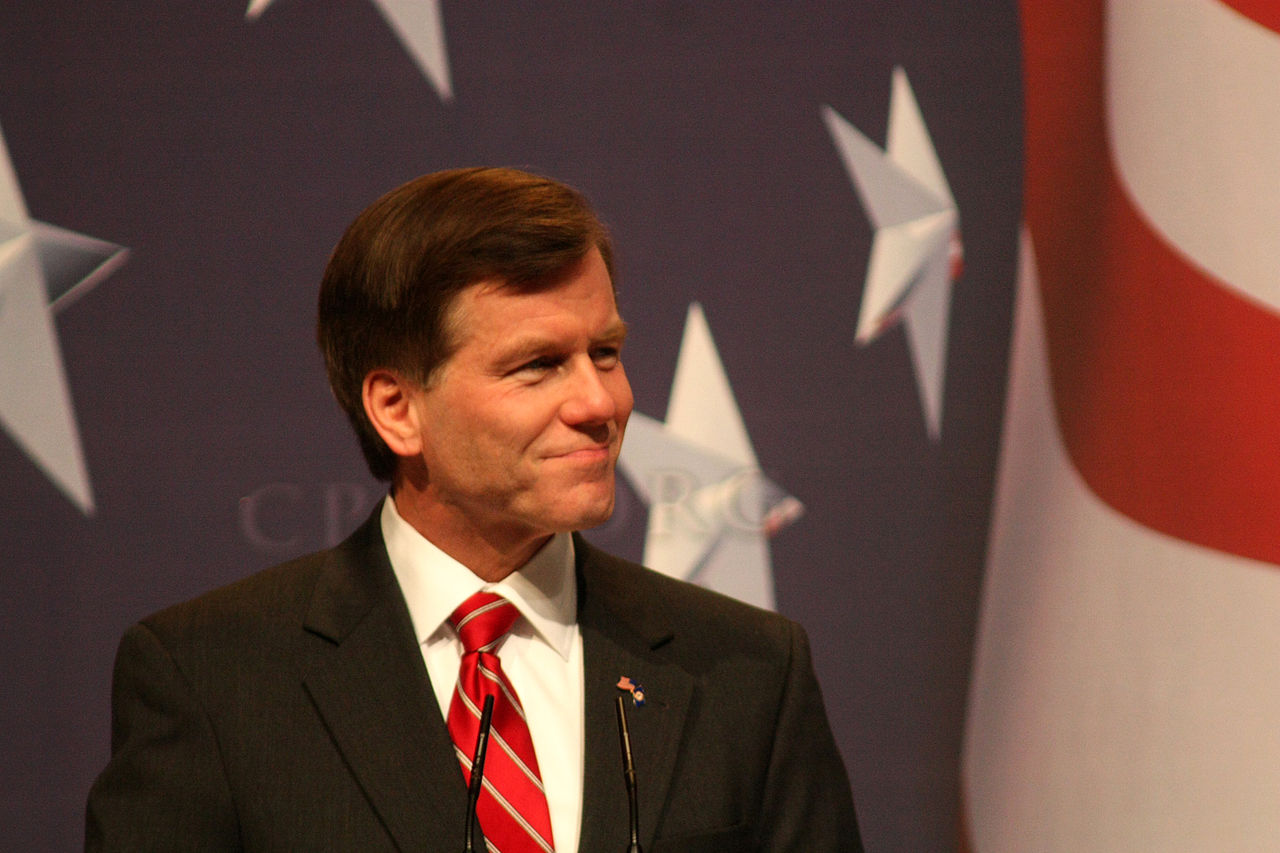 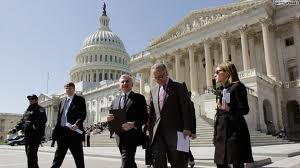