In what analysts are saying is a buy-out worthy of the Wall Street entrepreneur Gordon Gecko, King Abdullah of Saudi Arabia is seeking to purchase  from founder and owner Mark Zuckerberg the entire Facebook operation. The King is hoping that the current offer of 150 billion dollars will be enough to persuade Zuckerberg to hand over the reins of Facebook, although insiders have suggested that the King is probably willing to offer more if need be.The King has expressed anger at the irresponsible way Mr. Zuckerberg has allowed the Middle East revolt to get out of hand, and the King believes that taking over Facebook is the best way to avert a further escalation in the tone and style of the demonstrations and to prevent a revolt from igniting among dissenters in Saudi Arabia.In a highly secretive meeting between the King and Zuckerberg last January 25th, insiders have revealed that Zuckerberg promised King Abdullah that he would not allow the creation of anymore revolt pages. However, if the King would have seen the film “The Social Network” he would have known better than to trust Mr. Zuckerberg; despite Zuckerberg’s promise revolt pages have continued to be created on Facebook. Therefore the King now has taken the decision to buy out Facebook himself and stop further revolts from spreading across the Middle East and Northern Africa (MENA.)King Abdullah has named Goldman Sachs as his investment banker for this deal, which will be done in cash. 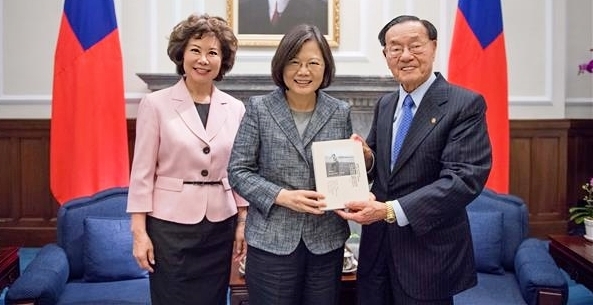 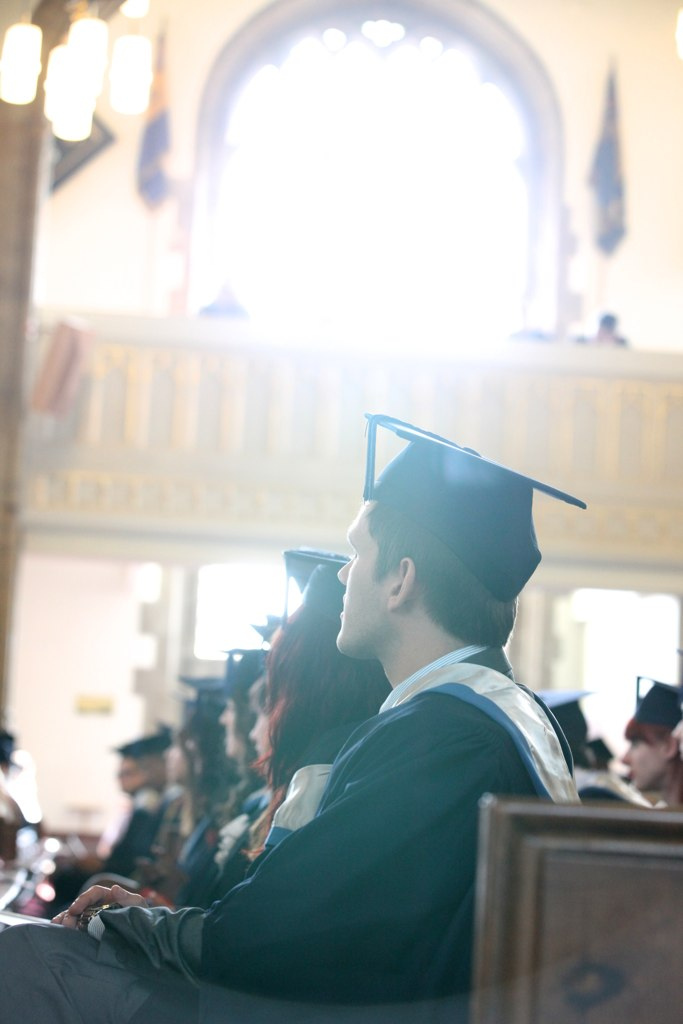