Before any of the dust has even settled over the controversial call to place a freeze on bank foreclosures on home mortgages, Bank of America announced on Monday its decision to continue with its foreclosures in almost half the states in the country.The debate was born of suspicions that banks mishandled tens of thousands of foreclosures, perhaps causing the eviction of homeowners erroneously. Calls were made by several Democratic law makers (see previous article) to put an across the board freeze on the lending institutions’ ability to continue with their foreclosures until the matter could be sorted out.  Republicans, although not against a temporary freeze, questioned the wisdom of a blanket, long-term moratorium, explaining that the effect such a move could have on the banking industry could be harmful to the general economy.Bank of America is the country’s largest bank. It holds the mortgages to approximately 20% of American home loans. Despite this daunting number of loans Bank of America insists that it found not one single example of a foreclosure proceeding which was brought in error. It has therefore decided to end its self-imposed freeze on foreclosures and resume the process, which will threaten millions of homeowners with the loss of their homes and evictions.Consumer advocates expressed doubt that B or A could have completed a thorough review of the necessary paperwork so rapidly. But investors have been putting pressure on the banks to resolve the problem one way or another. The worry among investors is that a freeze on foreclosures could cost the lending banks billions of dollars in income and cause even more damage to the nation’s already suffering housing market.Among the questionable activities of the banks include the use of robo-signers, a technique which allows bank officials to sign thousands of documents each month. Because of such “less than ethical” procedures there has been raised a political furor causing all 50 state attorneys general to announce an investigation of the servicing of mortgages.Explaining Bank of America’s action, Barbara Desoer, president of Bank of America Home Loans said, “We did a thorough review of the process, and we found the facts underlying the decision to foreclose have been accurate. We paused while we were doing that, and now we’re moving forward.” 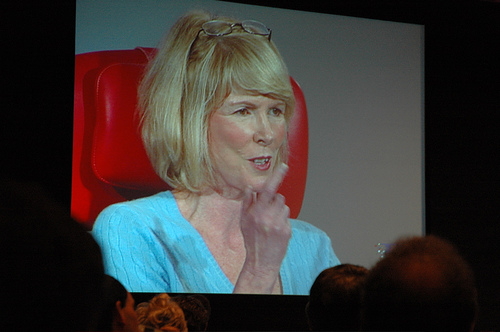