Those in Missouri who think cloning has its place in the world will want to get out the vote this year. That’s because anti-cloning activist Fred Sauer is running for governor.  Monday morning, this owner of Orion Investments added his name to the list of Republican contenders, much to the chagrin, undoubtedly, of the biotech and pro-choice communities in Missouri.

He’s made his mark in Missouri already by fighting rules that he believes could open the market up to human cloning. For example, in 2006 he helped to found the Missouri Roundtable for Life to fight the constitutional amendment that protects most of the current types of stem cell research.  He also won a court case this year where he was able to convince the judge to rule against Governor Jay Nixon and his bio-tech initiative called MOSIRA. The initiative was supposed to help tech start-ups in Missouri.

As Sauer said at the time when MOSIRA failed in the courts,

“We are dedicated to ensuring that Missouri citizens understand all the details of the MOSIRA scheme, so that politicians and their special interest cronies will never try this again.”

Democrats had something to say about Sauer’s entry into the race.  As Caitlin Legacki, the Missouri Democratic Party spokeswoman said,

“Fred Sauer is leading the charge against science, research and common sense approaches to job creation and economic development here in Missouri. At a time when Missouri’s economy is turning the corner and moving in the right direction, we can’t afford a Governor who would take us backwards by closing the door to thousands of good jobs and billions in economic development.”

Time will tell who’s right, or at least who gets into the Governor’s chair. 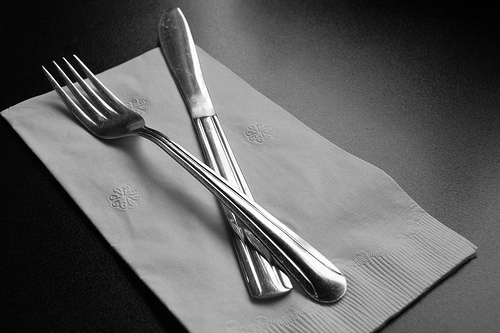 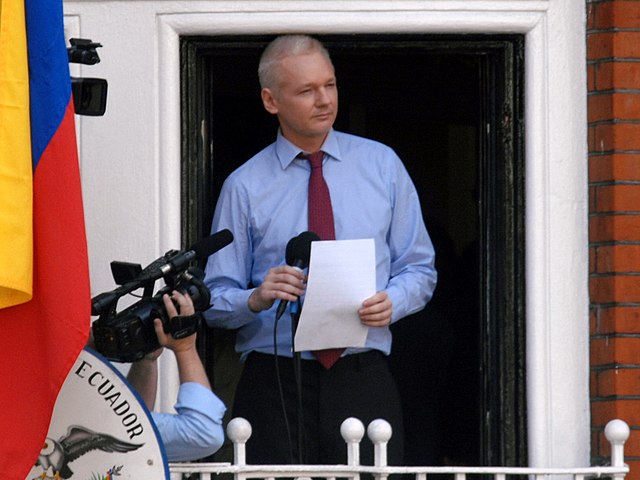 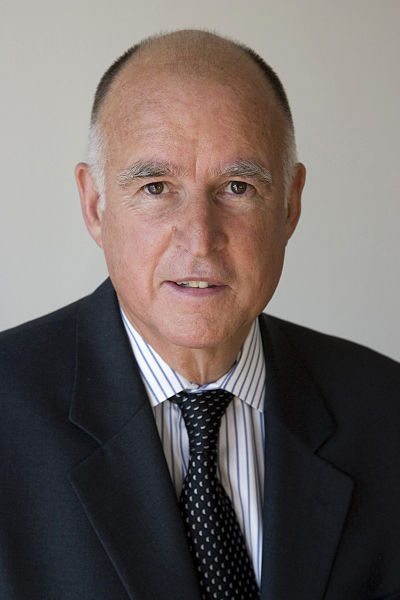