In most recent news, five movies have surfaced that were seized by Navy SEALs after bin Laden’s death. The five movies shed new light on bin Laden’s life and habits for the past number of years while hiding out in his compound.

Painting a Picture with Video

In addition, the footage released by the government allows the U.S. to paint this most wanted terrorist in an unfavorable light to his supporters. They are also, of course, an attempt to prove, without pictures from his death, that bin Laden is, indeed, dead and that the Navy SEALS took these videos from the raided compound.American officials always assumed that bin Laden was keeping tabs on his image and on media coverage about him, but these videos give conclusive proof. One of the videos shows him, with his unkempt beard streaked with grey, wrapped in a blanket on the floor of his compound. During the video his is flipping through channels watching what appears to be live coverage of himself on the news.

In another video, he appears with a neatly trimmed and apparently dyed beard to film a propaganda video.In addition to these videos, evidence seized from the compound includes phone number and other documents that officials are hoping will expose the organization behind the September 11, 2001 attacks.In addition, video footage leaked to Al Jazeera today shows just how the terrorist was living in Abottabad. With garbage throughout the compound and paint peeling off the walls, the compound was certainly not the palatial home that some originally reported his was living in. 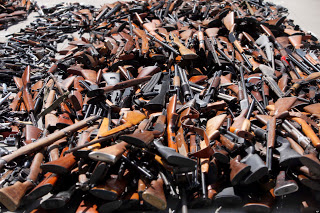 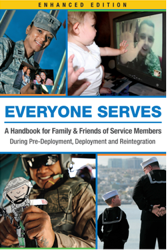