Big Brother is apparently alive and well in the federal government at the moment. It recent news, both Google and Sonic.net have been asked, and then forced, to turn over information from email accounts that were associated with a WikiLeaks volunteer.

A new secret court order is demanding that both Google and Sonic.net offer up data from the email account of Jacob Appelbaum. Appelbaum was a volunteer for the WikiLeaks site and the government is sniffing out information at the moment about his associates and activities. Appelbaum is one of the very few people being investigated by the U.S. government in relation to the WikiLeaks controversy.

Sonic.net has said that they tried to fight this breach of privacy, but that they simply couldn’t afford to continue with the cost of the legal battle against the government. Google has not commented publicly about the situation.

WikiLeaks publishes documents that people can submit in an anonymous way. Last year, they came under a lot of hot water when they released classified government diplomatic cables. U.S. Attorney General Eric Holder said that the U.S. was now pursuing an “active criminal investigation” of WikiLeaks. 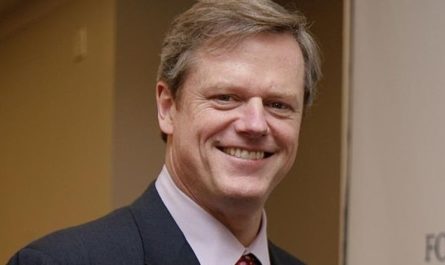