Explaining that the U.S. Chamber of Commerce is planning on spending at least $75 million in the coming months to support pro-business candidates in the coming November elections, Tom Donohue, president of America’s largest business group, said it is about time that Obama’s “suffocating” policies are exposed.Calling the Obama administration’s legislated regulations an imposition on business which is “suffocating the entrepreneurial spirit,” Donohue addressed members of the business community in a speech delivered in Des Moines, Iowa on October 7th.Donohue further remarked that, “The regulatory impact on the business community is pervasive, insidious, and needs to be exposed.” He also mentioned that Donohue’s Washington-based organization will be creating a website to disseminate information about the effect Obama’s policies are having on the business world and how those policies are “stunting economic growth.”The Chamber of Commerce is also planning on running ads on this theme as well as listing the various new regulations which are now under consideration by the EPA which it believes will discourage businesses from starting new investments or plans for expansion. Some of those regulations include rules for radon in drinking water, lead-paint in building renovation, and new clauses for existing regulations concerning underground storage tanks.When asked how the White House wished to respond to Donohue’s criticism, Robert Gibbs, White House spokesman said, “The donors that have gone into contributing to those ads, the identity of those individuals or groups should be known,” Gibbs said. “I’m not generally concerned with what he’s saying, no.” 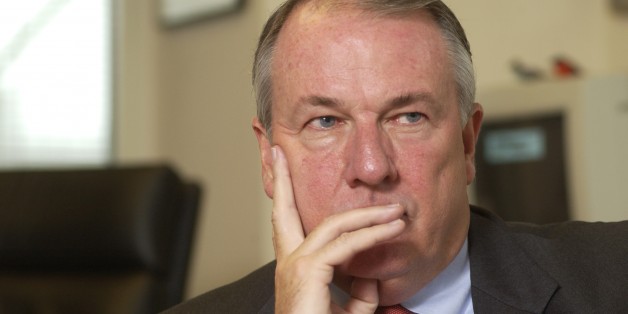 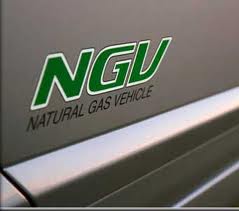