Tuesday is caucus day in the state of Iowa, and Republicans are ready for trouble from the Occupy protestors who have in the past disrupted a variety of election-related events throughout the state.

Leader of the Occupy protest movement have declared that they are not going to interfere with the voting itself, although they will probably stage demonstrations at candidates’ headquarters before the election, and more protests later at victory parties. Nevertheless even a hint of any trouble has people from both sides nervous.

“Tempers can flare, and people can start to get out of control,” said Jack Whitver, a state senator and precinct captain for one of the larger caucus sites, just outside of Des Moines. “With a crowd of over 700 people, you just want to keep everything under control and make sure that something ugly doesn’t happen.”

Clel Baudler, Iowa state representative said that anyone thinking of protesting at hid caucus site in Adair County can be sure that they will receive a response that “will be swift and it will be sure.”

“Since I’m not a state trooper anymore, they probably won’t be handcuffed – but I have friends,” Baudler said. “If an officer asks for help, I will help, believe me.”

“We’re just not going to tolerate in rural Iowa what’s going on in the big metropolitan areas,” Baudler added. “A little thump therapy never hurt anybody.” 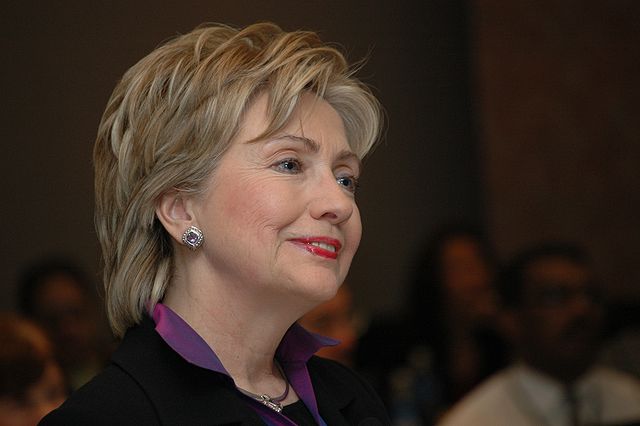