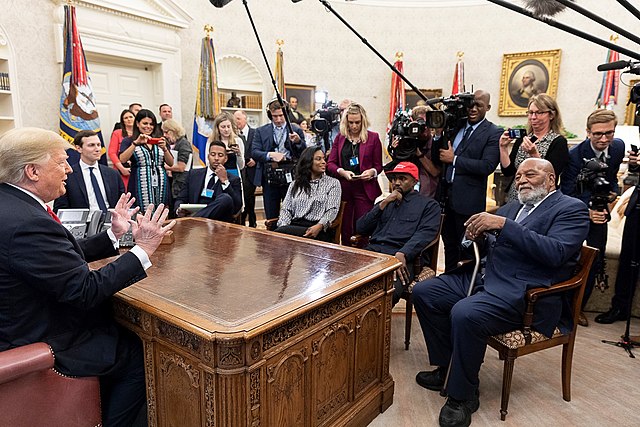 After collecting a minimum of 1,000 signatures from Mississippi residents and paying a $2,500 electoral fee to the Mississippi Secretary of State’s office, Kanya West is now officially running for President of the United States in the sovereign state of Mississippi.

He has already gotten his name on the ballot, right after Donald J. Trump and Joseph Biden, in eight states including Arkansas, Colorado, Idaho, Iowa, Tennessee, Oklahoma, Vermont, and Utah. A former Trump supporter, Kanya has decided to forge forward with his own campaign, running as an Independent.