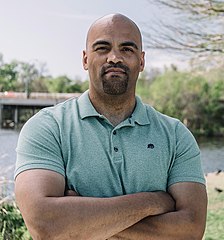 This month’s midterm elections made history. Throughout the country the people elected the largest number of Democrats to Congress in 40 years, and the most diverse in history.

More than three dozen Democrats will join the House of Representative for the first time, and many of those freshmen are coming to Washington with new ideas covering a wide range of backgrounds and ideologies. The following are just a short sample of the types of voices about to take their seats as the people’s representatives.

Colin Allred is a civil rights attorney and former NFL linebacker. He won his district against incumbent Republican Pete Sessions in a conservative Texas district. Allred says his goal in Congress is to be a moderate voice at a time when there is a feeling that some more liberal Democrats are driving the party to the left.

“All of us who come from the red-to-blue districts, we are the closest to where the American people are,” he said. “We’re trying to make sure that our new members coming from safer districts and the members that are already there understand why we have the majority.”

Sharice Davids is unique in many ways. An expert in mixed martial arts, her law degree is from Cornell. She is the only Democrat out of the six representatives the deeply red State of Kansas is sending to Washington, and the first non-white woman. As if those characteristics were not enough to distinguish her, Davids is also the first openly gay member of Congress and one of just two Native American women elected for the first time. The new Congresswoman will be part of what will be a history-making number of women as well as women of color taking their places in the House.

Lucy McBath turned tragedy into activism after the death of her son Jordan during an argument over loud music at a gas station in 2012. Before her activism she was a flight attendant, but then became a prominent figure for gun control. McBath was able to outvote GOP freshmen Congresswoman Karen Handel after the Congress failed to act in response to the Parkland High School mass shooting in Florida earlier in 2018. Representing her district in Georgia, McBath tweeted:

“Never thought I would be here. This is for you, Jordan. And for every single family impacted by gun violence in this country – let’s get to work.” 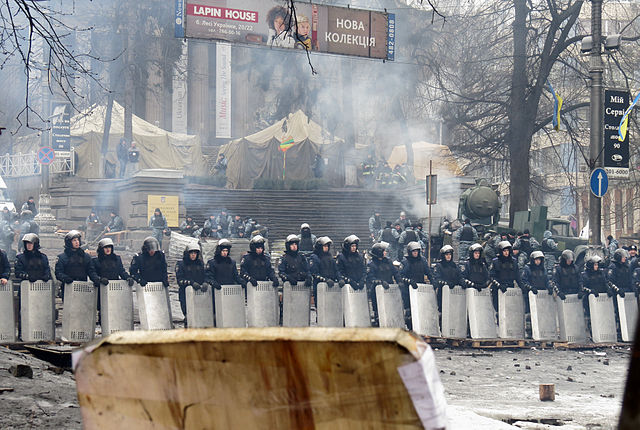