Skip to content
News and Media
Their story is a miracle. 25 years ago, Lisa and Kevin Sexton were told that their firstborn son, Tyler, would never walk and that he had cerebral palsy. After being told that he had cerebral palsy, Lisa went home, closed the blinds and mourned. As she said in her book, “God Bless These Little Legs,” “I was mourning a broken heart. I was mourning the life I dreamed about: the white picket fence and two beautiful kids playing in the yard.”

But today, that little boy with cerebral palsy is a doctor himself, defying all the odds and all the expectation that were set up for him in the beginning of his life. Tyler was born three months premature and his lungs collapsed on the way to the hospital neonatal unit. Leaving the hospital a month later, Tyler actually wasn’t diagnosed with spastic diplegia, a form of cerebral palsy, until he was 18 months old.

But Lisa refused to give up, or to listen to the doctors who said her son would never walk. As Tyler said, “My parents instilled in me such a perseverance. If Mom and Dad say I can walk, then I can walk.”

He has undergone 16 surgeries and spent weeks in casts, but he eventually learned to walk. He has also used very creative ways to deal with his balance issues. He gets around on a Segway, and he has a guide dog through the Guide Dog Foundation that helps Tyler with his balance.

He believes that his disabilities make him more credible as a doctor. As he said, “I am an example that all things are possible, and I can tell a patient that I know how they feel and mean it.” 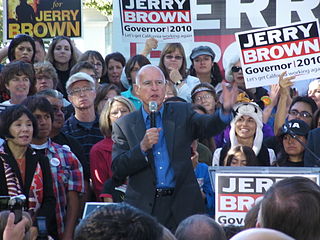