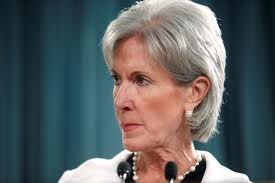 According to the original Obama healthcare coverage proposal, women’s health issues, including full coverage for birth control, is included. However, over the past 15 months since the new health law went into effect, who has to pay for the coverage of contraceptive care has come under fire from religious institutions who believe they should not have to be forced to pay for a service that they believe in immoral.

In August 2011 the Obama administration proposal required insurance providers to fully cover birth control for women, following the recommendations of the National Academy of Sciences. In January 2012 the Roman Catholic Church asked for an exemption, saying that as providers of insurance to their employees they felt that they should not have to pay for services they believe are immoral, such as birth control. At first the Obama administration rejected the Church’s sensitivities, but after an uproar from Church leaders and Republicans the administration came up with a compromise proposal in February, 2012. The compromise however still left many questions open, including how insurance coverage would be provided by self-insured religious institutions.

The new proposal states that those religious institutions that are against the use of birth control will not be forced to pay for it. Instead insurance companies will pay, using the money they will save due to fewer births.

“Under the proposed rule, insurance companies — not churches or other religious organizations — will cover contraceptive services. No nonprofit religious institution will be forced to pay for or provide contraceptive coverage and churches and houses of worship are specifically exempt.”

She added, “Nonprofit religious organizations like universities, hospitals or charities with religious objections won’t have to arrange, contract or pay for coverage of these services for their employees or students.”

The latest compromise proposal which President Obama announced on Friday would expand the number of institutions that could be included in the exemption. Not only churches and other religious organizations would be exempt, but also some hospitals, universities and social service organizations which are merely affiliated with religious institutions will be included in the exemption.

The Washington based Becket Fund for Religious Liberty, a group representing employers in eight lawsuits against the Obama healthcare proposal is not happy with the compromise.

“Today’s proposed rule does nothing to protect the religious freedom of millions of Americans,” said Kyle Duncan, general counsel of the Fund. 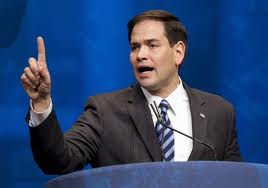