Governor Phil Murphy of New Jersey would like to see the price of cigarettes raised through increased taxes. This would bring the tax levy on one pack of cigarettes up to $1.65, about the highest such tax in the country.

The tax is part of a $40.9 billion state budget the governor submitted on Tuesday to state lawmakers. The increase would add to already existing cigarette taxes, bringing the total tax burden on one pack from $2.70 to $4.35, thus matching what New York and Connecticut charge, which are the highest cigarette taxes in the country.

The budget law states that about $218 million in new funds generated by the tax will help support health-related programs, including anti-smoking campaigns and support systems to help children with emotional and behavioral needs.

Not everyone loves the idea of the cigarette tax. State Senate President Steve Sweeney, a known budget hawk and Governor Murphy’s biggest Democratic rival in New Jersey, believes that the “cigarette tax is a big problem.

Sweeney, who has expressed his disapproval of vaping products and menthol cigarettes, supporting their ban, simply believes more taxes are not needed at this time.

“I’m not — listen, I said I was open to a millionaire’s tax if there were a billion dollars in new funding for [the state‘s underfunded] pension. I don’t think we really need the other taxes, period,” Sweeney said. 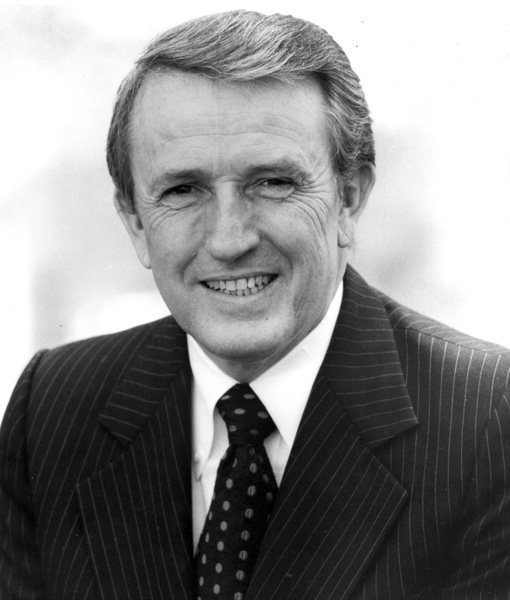 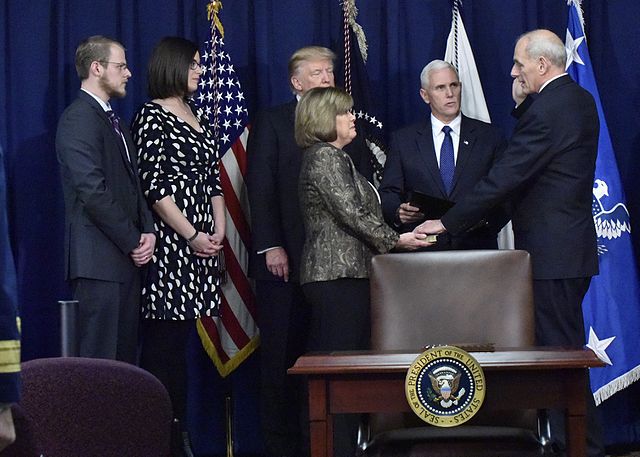 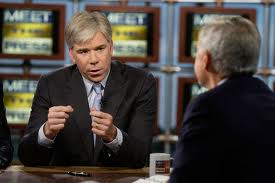