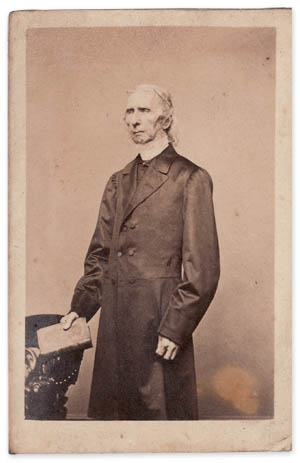 The 19th century was one of turmoil and transition. During such trying times society’s best and brightest rise to the top and show their greatness. One such personality was of course Abraham Lincoln. The beloved 16th President of the United States was known for his strong stand against slavery, and was willing to bring the United States to war over this moral issue. Lincoln, however, also had a lenient side to his personality. He was well known to have let his sons get away with many pranks and amusements that many other fathers would not have tolerated. In a brief memo written by the President in 1865, which is in the Shapell Manuscript Foundation collection, Lincoln pardons a couple of boys who apparently had misbehaved in some way. The note states “Let these boys return to their school upon the condition stated by them and remain so long as they do not misbehave.” The note was written on February 12, 1865, Lincoln’s birthday. It turned out to be Lincoln’s last.

One other abolitionist leader in the US at the time of the Civil War was a Rabbi from Germany, David Einhorn. No matter how unpopular his position may have been among his community or co-religionists, if Rabbi Einhorn thought justice was not being served, he took a stand against it. His political radicalism forced him to leave Germany in 1848; then again he had to flee Baltimore “one step ahead of the rioting mob” in the year 1861, also due to his unpopular political position. In a photograph also in the collection of the Shapell Manuscript Foundation, we see the Rabbi posing with book in hand, in a long, double-breasted coat, with a dignified, defiant expression on his face. After the rioting that forced Einhorn to escape Baltimore with his life, he was never again to return.

The Shapell Manuscript Foundation Asks: Who’s the President on Sunday? 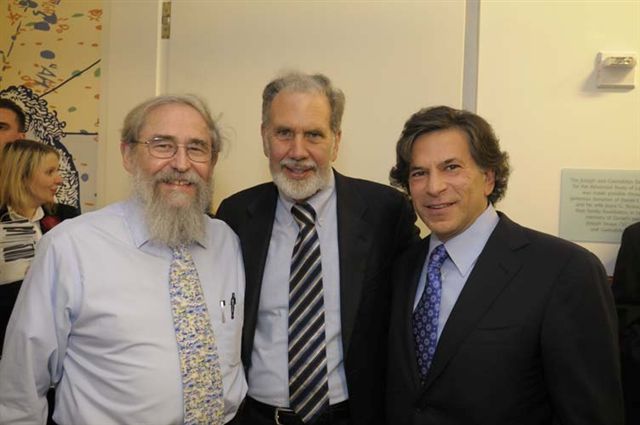 Slavery and Contraband of War