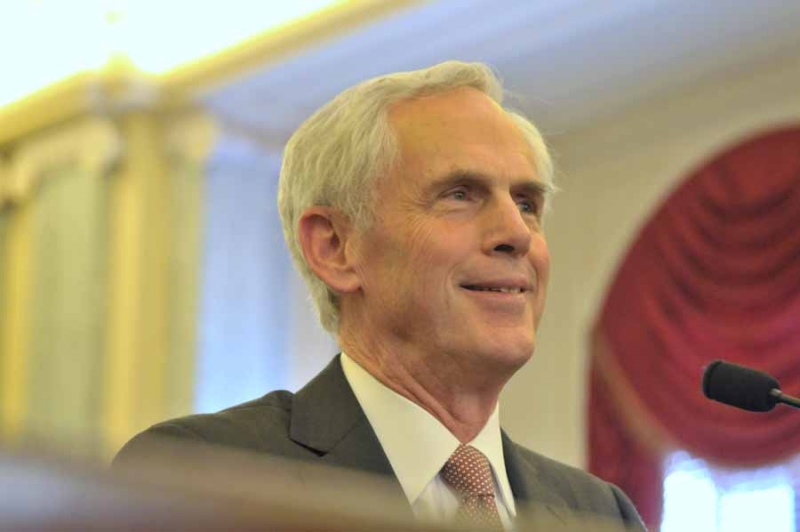 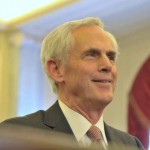 Former U.S. Commerce Secretary John Bryson can focus on his recovery now, with the incidents that led to his resignation completely behind him. That’s because prosecutors decided on Tuesday not to file criminal charges against him for the strange series of events that occurred on June 9th.

As reported earlier, Bryson had three car accidents in a row on that day, first hitting a car twice in San Gabriel and then hitting another car in a neighborhood city a few minutes later.

Bryson explained, at the time, that he had “limited recall of the events” and he was diagnosed afterwards with having had a seizure. Tests showed that he did not have any alcohol or drugs in his system, but only had a small amount of Ambien. It was not determined if the Ambien contributed to the accidents.

“Both treating doctors agree that suspect was suffering from confusion following a seizure and crashed as a result. Based on doctors’ opinions there is insufficient evidence to show knowing failure to provide personal information for hit-and-run.”

Bryson resigned as commerce secretary on June 21, following the series of accidents. He explained that he needed to focus on his health and that he couldn’t have his job distracting him from his recovery. 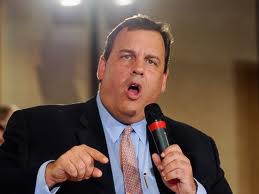 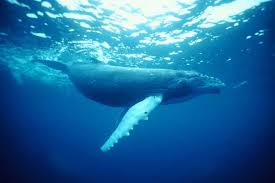