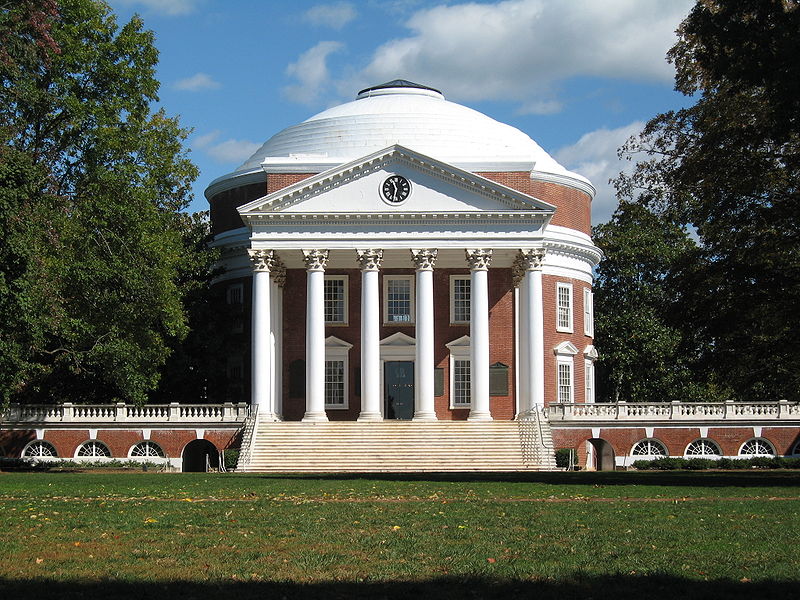 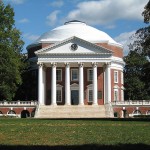 In a surprising move, the University of Virginia has declined President Barack Obama’s request to speak there this week. While their reasons for declining his request appear to make sense, the move still sends an interesting signal to the President of the United States of America and to his campaign.

Charlottesville Democratic Co-chair Jim Nix said, “Virginia is one of the battleground states and we’re quite excited that Charlottesville is considered one of the more important destinations in Virginia, a place that will play a big role in electing the next president, so we’re very excited about it and looking forward to it.”

Virginia is definitely expected to be a key battleground location in the election.  Obama has a slight edge at the moment over Republican rival Mitt Romney in Virginia,and both camps believe that the electoral votes in the state will be a critical decision maker.

Look out for The President in Charlottesville on Wednesday, August 29, although the time and location of the event are still up in the air.