In response Mr. Haugen called the governor a coward who did not have the guts to carry out the execution.

Haugen was scheduled to be executed next month after voluntarily giving up his legal challenges. He claims that he wants the state to execute him as a protest of the criminal justice system, which he says is not working.

Not While He’s In Charge

Governor Kitzhaber will not be swayed. Last Tuesday the governor explained that he will not allow anyone to go to their death as long as he remains in office.

What is Haugen’s response to the governor’s stand? In a telephone interview Haugen mocked Kitzhaber, saying, “I feel he’s a paper cowboy,” he said. “He couldn’t pull the trigger.”

Haugen did not always feel this way, however. In an interview he gave not long ago Haugen said that he shared many of the same views about the death penalty as the governor. Now, however, Haugen has changed his mind, saying that the governor “basically pulled a coward’s move” by acting according to his own personal beliefs instead of fulfilling the will of the people of Oregon, who voted for the reinstatement of the death penalty in 1984.

Kitzhaber believes that the Oregon death penalty law is a “perversion of justice.” The state only executes those who volunteer, and in the past 27 years since the death penalty has been legal only two people have been executed. Both of those waved their legal challenges, just as Haugen wishes to.

Haugen would like to try and reverse the governor’s decision.

“I’m going to have to get with some serious legal experts and figure out really if he can do this,” Haugen said. “I think there’s got to be some constitutional violations. Man, this is definitely cruel and unusual punishment. You don’t bring a guy to the table twice and then just stop it.” 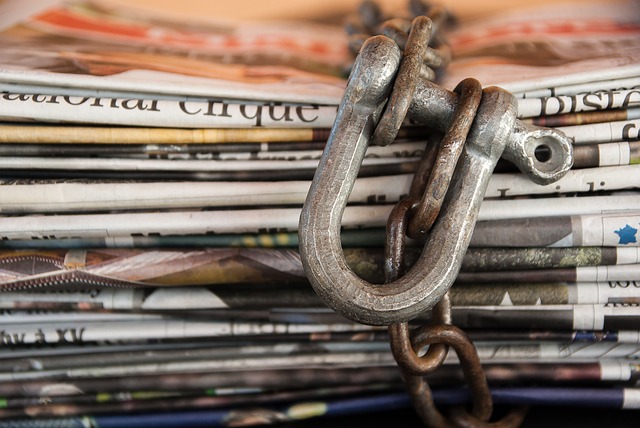