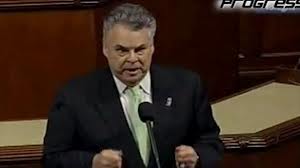 In the wake of the Boston Marathon bombings which killed three people and injured at least 170 others, Representative Peter King is calling for more intensive observation of Muslim communities in the United States. King believes that it is wrong to take a “politically correct” position when it is clear the major terrorist threats to the US is coming from Muslims.

King was previously the chairman of the House Committee on Homeland Security, and is now the head of the sub-committee on terrorism and counter-intelligence. His remarks came one day after one of the two suspects in the bombing, Tamerian Tsarnaev was killed by police, and the second, his brother Dzhokar, was hurt in a stand-off with police on Friday night.

He added that despite his belief that the Muslim community should be subjected to harsher scrutiny he still believes that most Muslim Americans are good people. 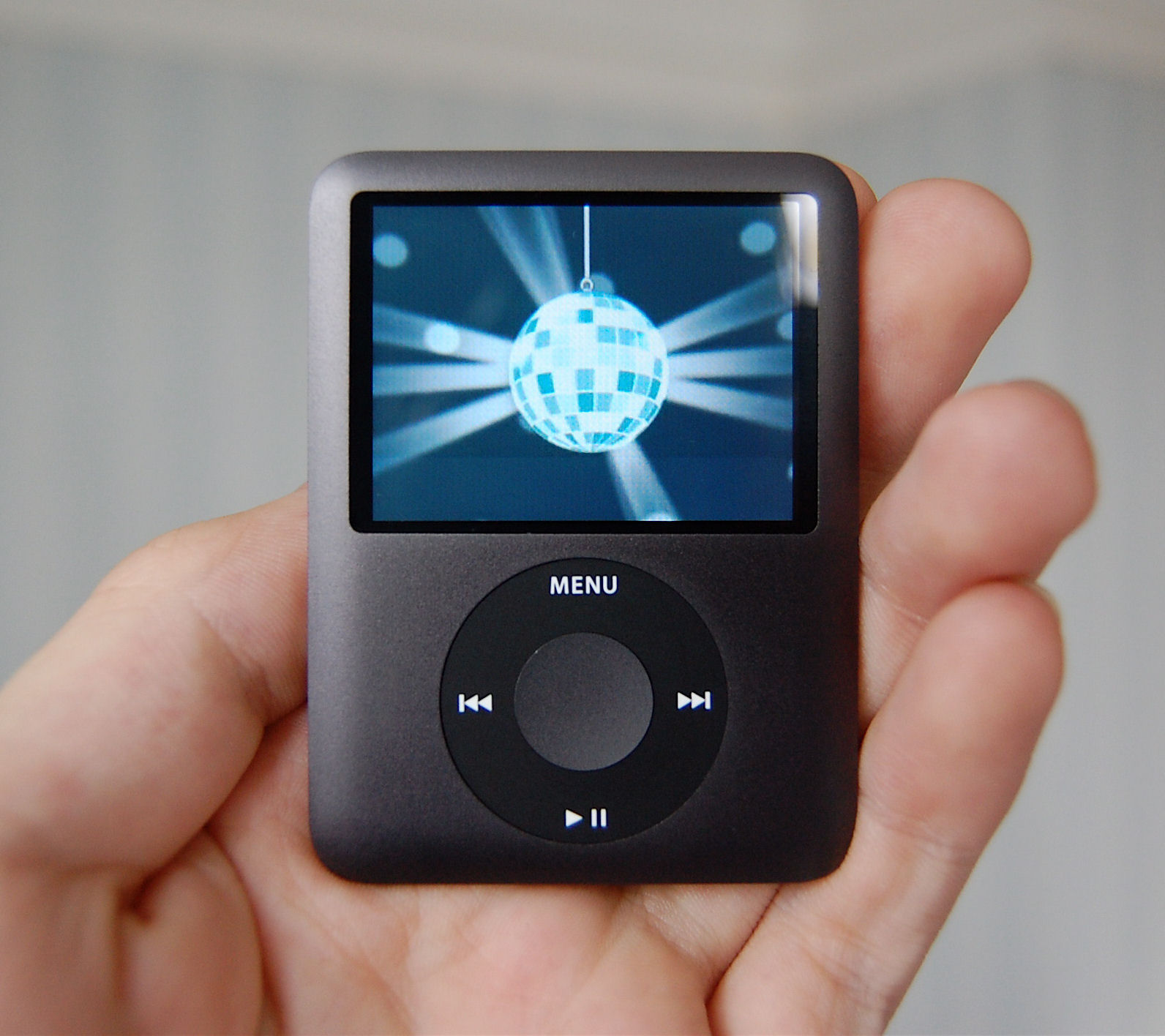