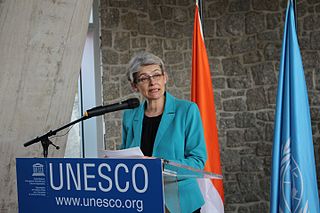 After years of discussions, negotiations and an unprecedented international collaboration, an ancient and priceless 2nd century sarcophagus will be going home to Turkey. The artifact has been out of Turkey since the 1960s.

Weighing over 3 tons, the huge piece, which is of major archeological significance, depicts the Twelve Labors of Hercules sculpted in relief. It was created in the 2nd century when the area, which is now Antalya in Turkey, was under Roman domination. It originated in the region where the ancient Turkish city of Dokimion was.

The sarcophagus was included in the inventory of the Swiss antiquities dealer Phoenix Ancient Art. In 2011 the Federal culture Office in Bern, Switzerland said that the artifact originally came from Turkey, and added that the sarcophagus was “an object of infinite cultural value.”

International discussions to return the sarcophagus began, leading to a unique collaboration between academic and governmental authorities in Turkey and Switzerland, and full cooperation from Ali Aboutaam, co-owner of Phoenix Ancient Art.

The sarcophagus has been in the possession of Phoenix Ancient Art since the 1980s. Although there were documents proving the object’s origins, an investigation into the complete provenance of the artifact was begun. The inquiry took a period of several years, and with the necessary administrative procedures now complete, the sarcophagus is on track to be moved back to Turkey this coming September. Until then the object will be on display at the Geneva ‘Bastions’ University.

On June 19, the exhibition opened under extraordinary security with a large number of notable personalities on hand, including: Director General of UNESCO Irina Bokova; Turkish Minister of Culture and Tourism Nabi Avci; Director of the Geneva Musée d’Art & d’Histoire Jean-Yves Marin; and Ali Aboutaam, co-owner of Phoenix Ancient Art.

The exhibition is open to the public beginning June 22 until September 2, 2017. Then the sarcophagus will be moved to its permanent home in Antalya, Turkey. 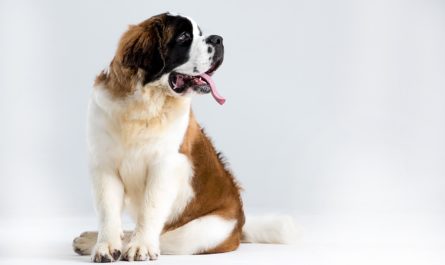