Depending on how much you weigh, you have either come to love or hate the ubiquitous food pyramid which has been magnetized to our refrigerators since the early 1990s. The pyramid told us in a geometric visual the dos and don’ts for healthy heating.

But that will all change as of today when First Lady Michelle Obama unveils the latest in ‘easy-to-read’ graphics; a dinner plate divided into four pie-shaped sections, each one representing a different food group.

MyPlate Belongs on Your Fridge

Known as “MyPlate,” a not-so-subtle nod to the hip world of social networking sites on the internet, the latest visual guide to better eating was developed over a two year period at a cost of 2 million dollars to the American taxpayers.Although the pyramid has been around for almost 20 years, long enough for the children who grew up on the pyramid to have children of their own, not enough people seemed to understand that the top of the pyramid, where the area was smaller, meant “eat those foods less.” And despite the good intentions of the pyramid Americans stubbornly continued, throughout the 90s and 00s to get obese.

Since obesity is one of the most serious health issues in the US today, Ms. Obama and the USDA decided to do something about it. The answer they came up with was to create a new, easy to understand, graphic guide. The hope is that simplicity and “hip-appeal” will more easily guide people down the path of healthy eating.The food we eat is divided into four basic groups on the plate; vegetables, grains, protein and fruits. Dairy is represented by a blue circle to the upper right of the plate. A fork is also present, presumably to remind us to use it, and not our fingers, when we eat.Michelle Obama said at the unveiling,

‘When it comes to eating, what’s more useful than a plate, what’s more simple than a plate? The new design is a quick, simple reminder for all of us to be more mindful of the foods we’re eating.’

And perhaps also to remind us how we don’t all look like Kate Middleton. 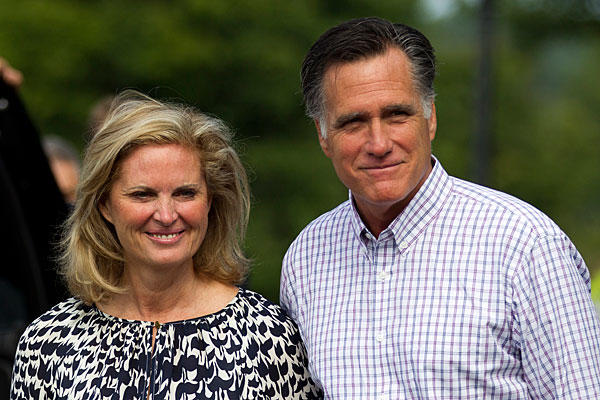 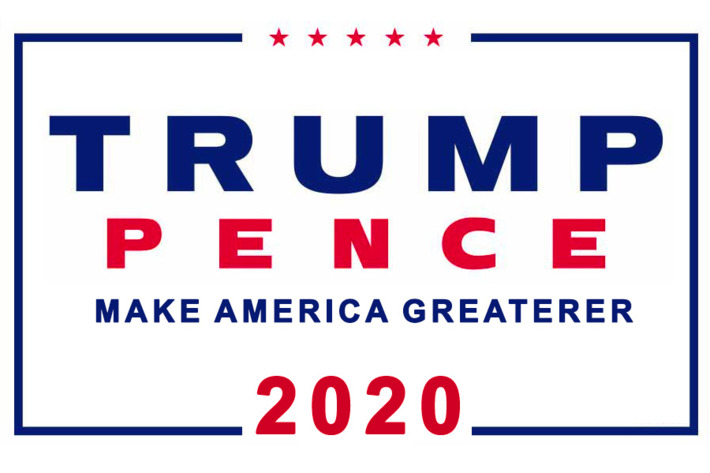