Postmaster General Louis DeJoy is working toward his ten-year plan as announced in March. As part of the agency’s efforts to boost its financial stability, the US Postal Service proposed raising the cost of mailing a letter to 58 cents last Friday.

“For the past 14 years, the Postal Service has had limited pricing authority to respond to changing market realities,” DeJoy said on Friday. “As part of our 10-year plan to achieve financial sustainability and service excellence, the Postal Service and the Board of Governors are committed to judiciously implementing a rational pricing approach that helps enable us to remain viable and competitive and offer reliable postal services that are among the most affordable in the world.”

The price of stamps has been increasing for several years now. In 2017, the cost of mailing a letter was 49 cents. Today, it sits at 55 cents, and will be raised on August 29th pending approval of the Postal Regulatory Commission.

According to the agency, this proposal stems from lagging mail volume. 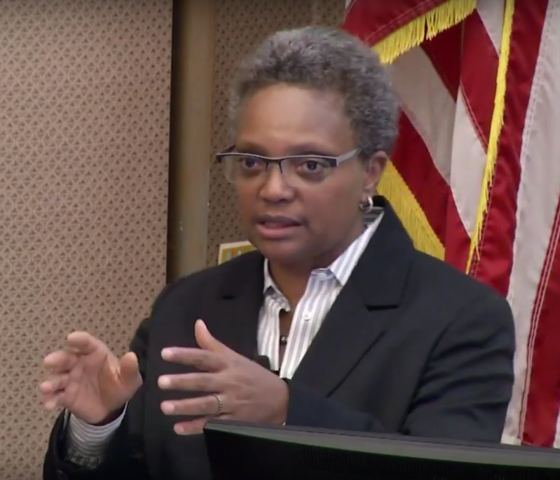 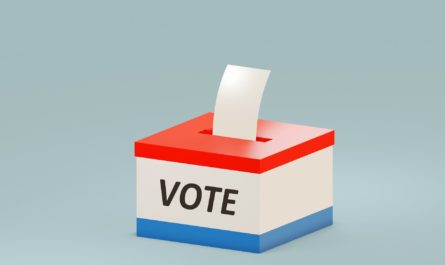