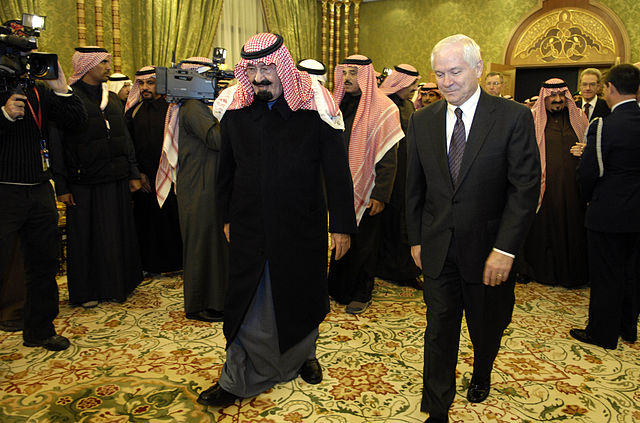 Words of praise emerged from the White House last Thursday in response to the news of the death of Saudi Arabia’s King Abdullah bin Abdulaziz al Saud. The King is reportedly to have died from pneumonia at the age of 90.

“King Abdullah’s life spanned from before the birth of modern Saudi Arabia through its emergence as a critical force within the global economy and a leader among Arab and Islamic nations,” President Barack Obama said in a statement.

“He took bold steps in advancing the Arab Peace Initiative, an endeavor that will outlive him as an enduring contribution to the search for peace in the region. At home, King Abdullah’s vision was dedicated to the education of his people and to greater engagement with the world.”

Vice President Joe Biden will lead a delegation of officials from the United States to pay respects to the Royal Family of Saudi Arabia.

Saudi Arabia and the United States have been close allies for many years, but not without its ups and downs. The King was a close partner with the US in the aftermath of the 9/11 terror attacks. During the Arab Spring of 2011 President Obama was in conflict with Riyadh over the correct response. How to react to the Syrian civil war and the emergence of ISIS has also caused tension between the governments.

As late as Thursday morning, when rumors of the death of Abdullah had already been circulating, a member of the royal family wrote on Twitter that Abdullah was “fine and there is not truth to the rumors going around.”

According to documents leaked by Wikileaks in 2010 Abdullah was a “heavy smoker” and used Viagra excessively.”
The King leaves behind at least 30 children and numerous wives, according to The Associated Press. 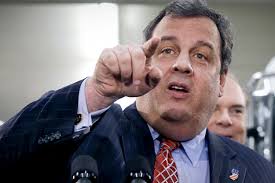