Rahm Emanuel moved to Washington, D.C. from Chicago in the middle of 2009 in order to fulfill his obligations as Obama’s chief of staff. When Emanuel filed is 2009 tax return, he indicated that he was a resident of Illinois for only part of that year. However, a few months ago Emanuel decided that he would like to run in the Chicago mayoral election, but his eligibility to run was challenged on the basis of his not being a full-time resident of Illinois for a full year before running, as Illinois law stipulates.In response to the challenge Emanuel has filed an amended tax return with the following explanation included: “The original return’s statements regarding part-year residency were not accurate,” Emanuel and his wife wrote in a return filed Nov. 24. “The amended returns make clear that we were full-year residents of Illinois in 2009. … We are also full-year residents of Illinois in 2010.”This and other documentation were released to the public on Saturday based on a Freedom of Information request made by the Chicago-Sun-Times. The released documents were requested in an effort to boost Emanuel’s chances to pass the scrutiny of the Chicago Board of Elections, to convince them that Emanuel was indeed a full-time resident of Illinois and is eligible to run for mayor. 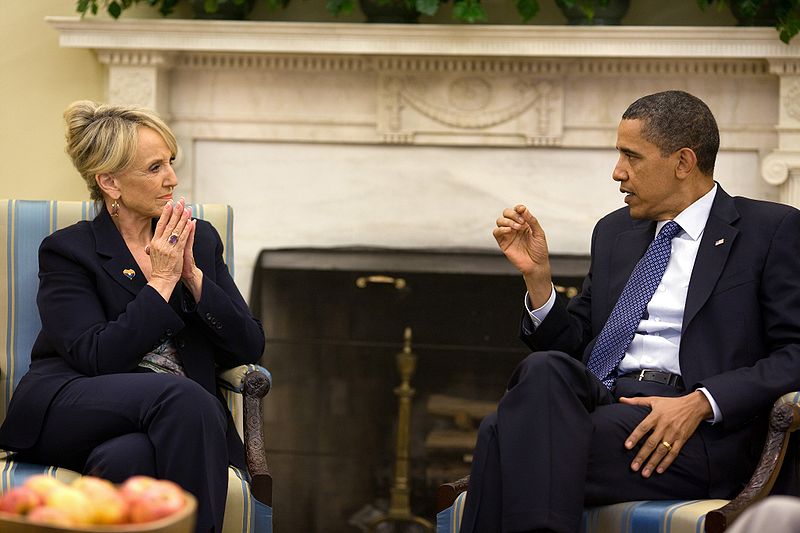