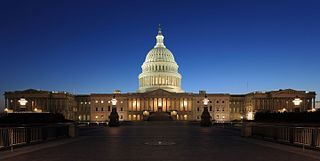 The top leading congressional Democratic leaders on government intelligence, Senator Mark Warner and Representative Adam Schiff, agreed that there should be an independent commission to look into ties between the Trump election campaign and Russian officials.

“I do think the events of this week call out the need for an independent commission quite separate and apart from what we do in Congress,” Schiff said CBS current events program “Face the Nation.”

Later on Saturday Warner appeared on the NBC politics program “Meet the Press” and agreed with Schiff, adding that creating such an independent commission would be difficult politically. A law would have to be passed in congress, and then the president would have to sign it.

In addition to calling for an independent inquiry into the role the Russians played in the Trump campaign, Warner and Schiff, the ranking Democrats on the Senate and House intelligence committees, were extremely critical of the House Intelligence Chairman Devin Nunes and his handling of is panel’s investigation. Nunes is being criticized for publicly announcing that Trump transition officials were put under surveillance inadvertently after the November election, without first informing his Democratic counterparts. He also is highly criticized for briefing President Trump and the White House on the issue.

“I am totally mystified by what Mr. Nunes has said,” Warner said. “I think it’s fairly mystifying, if not outrageous, that he’d make these claims, then goes down and briefs the White House.” 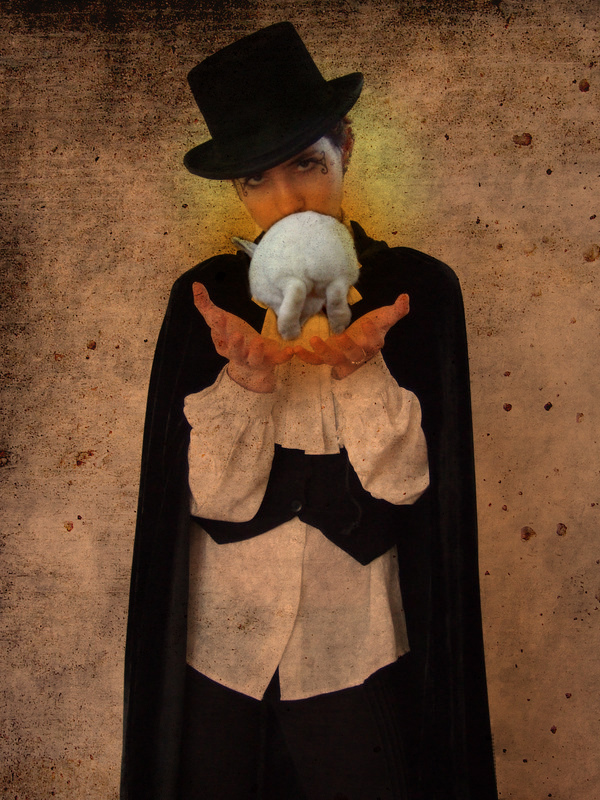