President Barack Obama is asking us to have sympathy for him. Campaigning in Decorah, Iowa yesterday, he compared himself to Abraham Lincoln, and went so far as to say that he has absorbed more political criticism than the 16th U.S. President.

Comparing Self to Lincoln

Asked during a Q-and-A session how he deals with political criticism, Obama said, “Democracy is always a messy business in a big country like this. When you listen to what the federalists said about the anti-federalists … those guys were tough. Lincoln, they used to talk about him almost as bad as they talk about me.”

Many in the know are up in arms today with the comparison. As Alvin Felzenberg, the author of a book on American presidents said, the comparison “is hysterical … that is really laughable in many respects.”Eric Foner, a Pulitzer Prize-winning presidential historian at Columbia University adds,

“Obama is a guy who has a thin skin and does not take criticism well.”

He explained that the criticisms against President Lincoln were far “more vitriolic” than those being lobbied against Obama.

The Vain and Self-Absorbed Comparison

Felzenberg explained that, in Lincoln’s time, he was facing a civil war and a situation where half of the country felt inclined to leave rather than to accept him as president. Obama, he points out, is not in a similar situation.As Felzenberg concluded, for Obama “to put himself at [Lincoln’s] level seems very vain and self-absorbed.”Indeed. 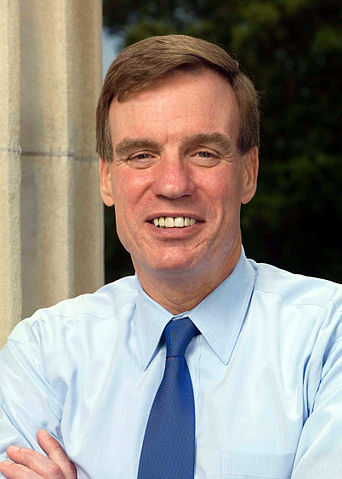 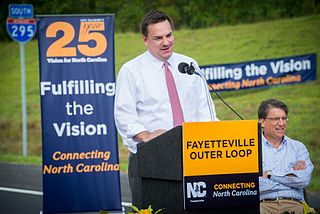