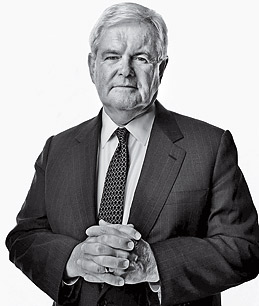 Newt Gingrich is famous for making people think he is running for President.  In May 2007, he told CBS’ “Face the Nation” he would decide about running by the end of that September and in June of that year he used an appearance on Fox News to distance himself from the Bush administration driving further speculation about a run. At the end Newt Gingrich didn’t run, yet once again speculation is rife that he may decide to run in 2012.  He has recently been in Iowa where he said his wife: “likes being in Iowa and it’s very possible she’ll be spending a lot of time in Iowa.”   These words just add more fuel to the fire.But is Newt for real?  Although there are many conservative activists who see a run by Newt Gingrich similar to a savior riding in on a white horse to “save the country from Obama,”  there are many who don’t feel that way and see Newt and his baggage as harmful for Republican plans in 2012 to take back the White House.In a political climate where the energy has quickly swung behind a new crop of young and energetic Republicans, mostly from outside the beltway, the thought of a Newt run may drag up some of the more negative aspects of his tenure.  They fear this could blur for voters a distinction they are actually beginning to see between the establishment and the grassroots activists.All in all, Newt Gingrich has always expressed the the conservative doctrine better than anyone, but when it comes to Newt himself, whether it his hypocrisy with his involvement in an extramarital affair while accusing President Clinton of the same misstep or his being reprimanded for using tax-exempt funding for political purposes, Newt is better off staying in the background while letting others carry the torch of conservatism forward. 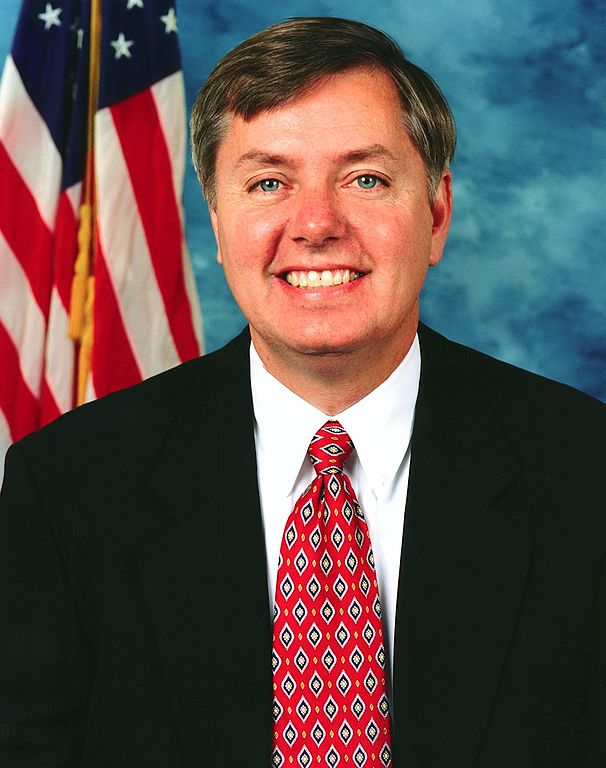 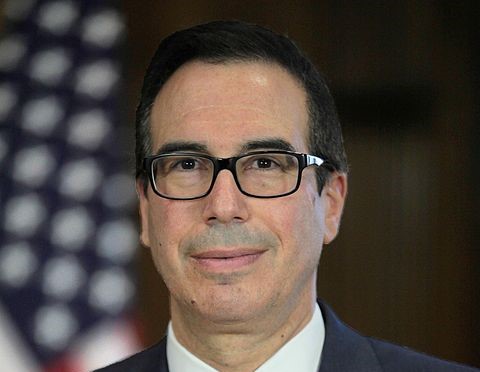