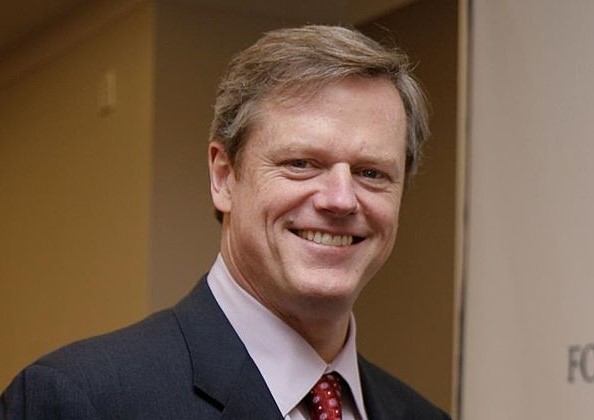 New England Patriots’ owner Robert Kraft is due to arrive with a planeload of personal protective equipment from China on Thursday, April 2. He will be met at Logan Airport by Massachusetts Governor Charlie Baker.

The plane belongs to the National Football League team, and will be bringing much needed protective facial masks, sanitizing wipes and gowns for the numerous health care workers that are on the front lines fighting the devastating pandemic. Also, along for the ride is Lt. Gov. Karyn Polito.

The plane will be met at the airport by the Massachusetts’ National Guard, who will then transport the supplies to a stockpile in Marlboro, Massachusetts.

Governor Baker has been warning for several weeks that his state is in dire need of protective equipment. He has been especially worried about a large surge in cases during the period between April 7 and April 17 in his state.

Baker has been repeatedly stymied from obtaining the necessary equipment from the federal stockpile. The procedure requires that each state requesting equipment bid for it, and Baker kept getting outbid for the life-saving supplies from the Strategic National Stockpile. He described his frustration at a recent press conference, saying he’d watched confirmed orders for millions of pieces or equipment “evaporate” in front of his eyes.

Now, with the assistance of Kraft, and supplies from China, Massachusetts will be more adequately prepared for the next difficult few weeks.