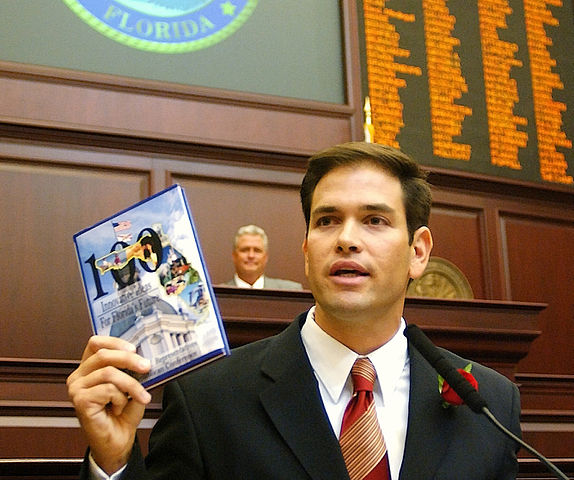 On an upcoming visit to Miami this Friday President Trump is expected to announce heavier restrictions on visits and trade between Cuba and the United States. This will put the brakes on the opening up of economic and diplomatic relations with Cuba that the Obama administration launched. Trump is responding to calls from fellow Republican lawmakers from Florida; Senator Mario Rubio and Representative Mario Diaz-Balart to “treat Cuba like the dictatorship that it is.”

Not everyone agrees that rolling back President Obama’s initiatives to open the trade barrier with Cuba to be a good thing. Here are some reasons analysts give for continuing the path of improved openness and relations with Cuba is the best course to navigate.

• It is estimated that reversing the already existing regulations would remove about 12,295 jobs from the economy, and cost taxpayers and businesses more than $6 billion over the course of the four years of Trump’s first term in office. The data, produced by Engage Cuba, did not include US agricultural exports to Cuba, which would add another 2,200 jobs lost and an additional $2 billion in lost revenue.

• Reversing the diplomatic gains made with Cuba through liberalization of regulations could be a threat to US national security. The Russians and Chinese have already begun to improve their own ties with the island nation which sits just 90 miles off the coast of Florida. Returning to the isolationist policies that were established under President Eisenhower in the 50s could force Cuba to become more entrenched as a satellite of either or both giant super-power dictatorships.