Expectations are that on Monday Michelle Obama will be announcing a healthy initiative in the nation’s schools with the addition of as many as 5,000 salad bars placed around the country. The First Lady appears undaunted by some questions regarding how local health inspectors will react to the alternative for schools, and there is a feeling that problems could arise from the USDA nutrition-tracking rules which will need to be implemented.Despite the hesitations and uncertainties White House officials such as Sam Kass joined together with the U.S. Centers for Disease and Prevention to build a support network with representatives from the produce industry and the director of nutrition services in Boulder, Colorado schools Ann Cooper. These leaders teamed up with the giant natural food chain store Whole Foods to raise and estimated 1.4 million dollars from their customers to create a grant program which will support the establishment of the salad bars in schools which qualify. 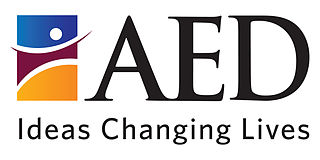