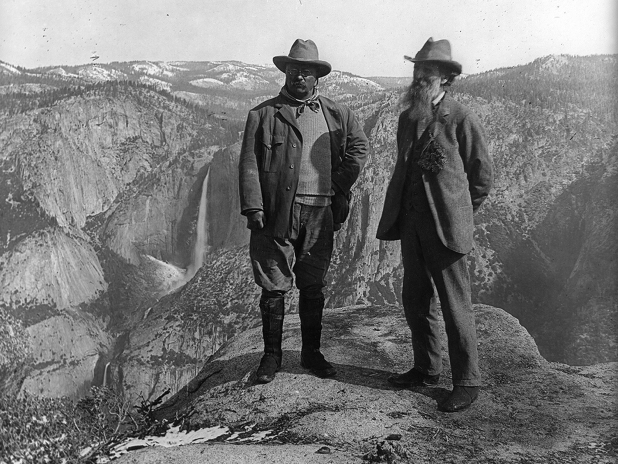 The Sierra Club, one of the oldest and the largest conservation organizations in the country, recently appointed its first black president, Aaron Mair.  Over the past decade or so the Sierra Club, which celebrates its 123 anniversary this year, has tweaked is message to not just fighting for environmental justice, but for justice in a more general way.

The cause of the environment has traditionally been seen as an issue of the more affluent, white community. But Sierra Club would like to become a more inclusive movement, embracing more social and political agendas. Appointing a black president is part of that message.

“The question is tokenism versus real systematic change, and we at the Sierra Club have embarked on real systemic change,” Mair said.

The Sierra Club will have to work harder to convince their detractors, who say that the organization has always focused on broad, national issues at the expense of more localized pollution and health problems which are more critical to poorer, minority communities.

Mair said he would like to see Sierra change more quickly.

“For other environmental groups and other big green groups, the clock is ticking,” he said. “Privilege and those old habits need to be broken.” 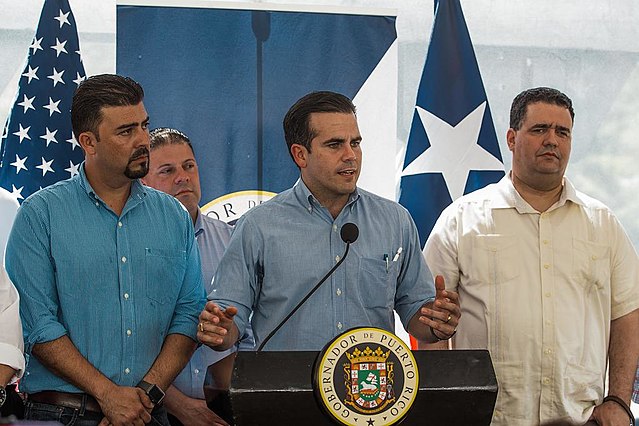